All
you can
watch
«When a person’s life comes to an end he or she has to cope as an individual with the question “What have I done?” No matter what courts might decide or how society might judge you. I gave my character the opportunity of confronting that question at the end.» Elisabeth Scharang talks about her new feature film Jack nvited for world premiere at the Locarno Piazza Grande.

There is plenty of factual information about Jack Unterweger... it would be possible to make a very good documentary film about him. What prompted you to treat the material as fiction? To put it another way, how did Jack Unterweger become “Jack“?

ELISABETH SCHARANG:  After a year and a half’s research, I knew a great deal about the Unterweger case. But I didn't have the main character: Jack wasn't there. That was the point. I had never planned to work in a semi-documentary way; I wanted to make a feature film. But I was overwhelmed by the pressure of the facts. It took me another year and a half to liberate myself from that. The classical biographical narrative of the story just wouldn't develop, and I couldn't find a meta-level. I only found that when I went right back to the beginning of the story, to the year 1974, when he committed his first murder – and to the question of how he coped with the guilt. This question runs right through the film. What drives this character? What keeps on tightening the noose around his neck? And that's how Jack Unterweger developed into "Jack"…


... as a man who tries to reinvent himself and leave his past behind him?

ELISABETH SCHARANG:   I don't think you can ever really run away from things. You always carry your luggage around with you – especially in this case, when Jack chose a costume that would literally place him in the spotlight. He adopted the image of an artist with a very distinctive stage outfit, combined with his criminal past, which he would constantly push into people's faces, and that's how he came to the attention of the police again. It's all the kind of thing you find in a Greek tragedy. On top of that you have the subject of crime and punishment, which everybody has to work out for himself in the final analysis. And if you don't go through that process, the subject comes back again and again. It's impossible to escape from it.


When you look at the screenplay, it seems that the foundation of the story is the women. They set the course at crucial moments in Jack's life.

ELISABETH SCHARANG:   Jack is a person who is put in prison for murdering a woman, who establishes a financial basis for his life when he is released with the help of women, who has numerous affairs and romances with women and then, when he is charged with the murder of 11 women, sees his life fall to pieces again. It does seem pretty clear that women play the main role in his story. With very few exceptions, men perceive Jack as either a threat or a provocation. Understandably enough. Not many men could claim they had a friendly relationship with Jack Unterweger. And when we were working on the film it also emerged that a lot of men found it very difficult to relate to the character. His whole attitude seemed to be an affront to their masculinity. "Why are so many women attracted to a guy like him?" is the question that then arises. "Jack was a good listener who didn't always talk about himself," is the response of women who were friends of Unterweger’s. Some of them would mother him, while others found his past arousing. And even the most intelligent women can be groupies. The point here isn't to start a family or embark on a steady relationship. It's a game after all.


In a joint radio interview with Johannes Krisch you said you had both been thinking about Jack for a number of years. If only financing the project hadn‘t taken so long. Did the two of you really begin working on the character so long ago?

ELISABETH SCHARANG:  After we worked together on my feature film Vielleicht in einem anderen Leben we knew we would do this project together. When the project was rejected for the third time, and my producer Dieter Pochlatko and I started to think maybe the time wasn’t right, it was Johannes who wrote us a long email and persuaded us to carry on working on the project. So the next day we sat down again and got back to work. Just a few months later it took off. But it took seven long years. Although that was good for the project: the screenplay benefited from so much attention, and I managed to get the people in front of the camera and behind it that I wanted. That's why filming was such a fantastic experience: because I was so well prepared.


Why were you so determined that Jörg Widmer should be the cameraman?

ELISABETH SCHARANG:  He signed up a full three years before we started filming, and he even turned down a project with Wim Wenders because he wanted to shoot this film with me. And I wanted Jörg because on each project I find it stimulating to work with a different cameraman or camerawoman, who brings with them a whole world of experience. In this case that included Jörg's last three films with Terence Malick and his work on Pina with Wenders. He is one of the best Steadicam operators in the world. Having him on the set as DOP meant having every technical option available, because he can do everything. He dances with the camera. And you can tell especially from his use of lighting that he has worked in America a lot. We wanted to pull out all the stops optically: if the main character in the film becomes a star, then the visual element has to be outstanding. That worked very well with Jörg, and another advantage was that he wasn't familiar with Jack Unterweger’s story. Incidentally, neither was Corinna Harfouch. That gave me even more free room.


Alongside the work on the inner character, a lot of attention must also have been paid to the external character in terms of costume and make-up. How did that develop?

ELISABETH SCHARANG: The first make-up tests were held a year and a half before filming. And then a few months before we started shooting the film we experimented with countless wigs and finally created what we wanted. There was a lot of work involved in the different time periods: the younger Jack in 1974, and then 15 years later. It wasn't important to do miracles with silicon; the crucial thing was to create the energy of a person who is in a kind of intoxicated state. We also decided to make significant changes to Birgit Minichmayr. We didn't simply reach into the props box to create the visual appearance of the characters, to depict a certain time. Instead, we wanted to define a period which would not occupy the foreground, because it was only of tangential importance for the story. The main aim was to create an air of coolness with references to the period that kept on flashing up. That's why the costumes of Corinna Harfouch and Johannes Krisch were almost entirely purpose made.


The film becomes very elliptic at the end. It refuses to provide a resolution like a detective story, and it doesn't ever show Jack's dark sides either. That all stays in people's heads. Why?

ELISABETH SCHARANG:  I wanted to keep focusing on my character. “The Case of Jack Unterweger” would be a different film, and I'm deeply convinced that everyone who sees the film has to deal with the question of guilt himself or herself – I can't answer that question. When a person’s life comes to an end he or she has to cope as an individual with the question “What have I done?” – no matter what courts might decide or how society might judge you. I gave my character the opportunity of confronting that question at the end.


In optical terms, images of nature frequently permeate the narrative, especially the forest.

ELISABETH SCHARANG:  The natural world will be there when we are no longer around. It's completely unimpressed by death and life. For me, the forest is on the one hand death – the place where the bodies of the murder victims were found – and at the same time life. The images of nature are an important level to approach the story from a different perspective.


Why did you choose music by Naked Lunch?

ELISABETH SCHARANG:  It was clear to me that I wanted music by Naked Lunch. The voice of Oliver Welter depicts a dimension of Jack that I can't visualize. Oliver’s voice exposes the inner turmoil of my character and opens a space that we wouldn't be able to enter otherwise. We discussed the music in those terms, but what they actually created far exceeded anything I could have imagined. I was incredibly delighted with the result; it took the film to a completely new level. We only recorded the final song, with Oliver Welter and Johannes Krisch singing together, yesterday – and for me that really was the crowning glory.


You give the impression that working on Jack was a very exceptional and satisfying experience for you.

ELISABETH SCHARANG: Absolutely. Freedom to maneuver is the crucial point. I learned to adopt a different attitude to aspects that I found very restricting and exhausting in previous feature film projects. It's no coincidence that my documentary film project about alternative forms of working, Kick Out Your Boss, was proceeding in parallel. In that way I learned a great deal about working in a team and delegating responsibility. How can you bring out somebody's whole potential in a project? What does he need in order to do that? Freedom and trust. I was able to utilize all that immediately for Jack. And I have the feeling that the flow continues. It's always a good feeling to know what you're doing. And if you don't know at some point, that doesn't matter either. 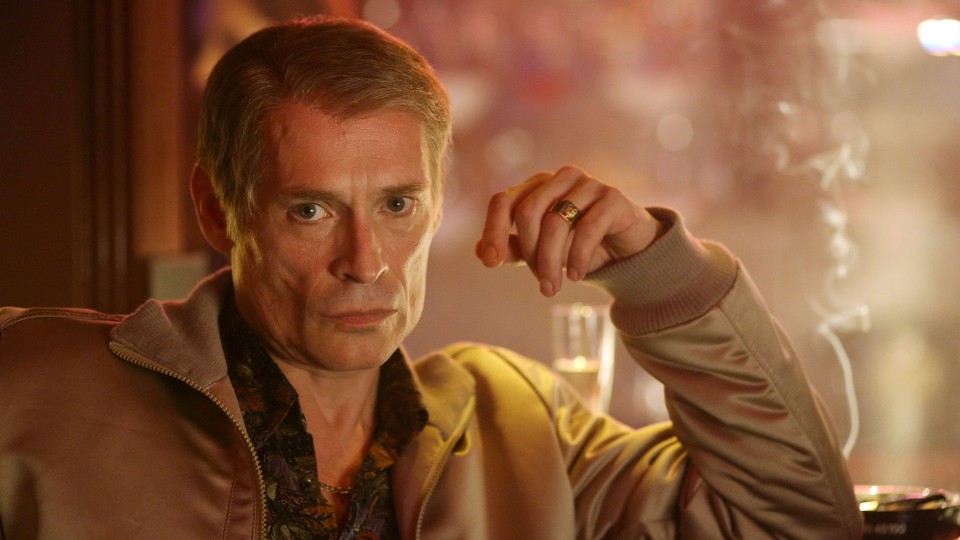 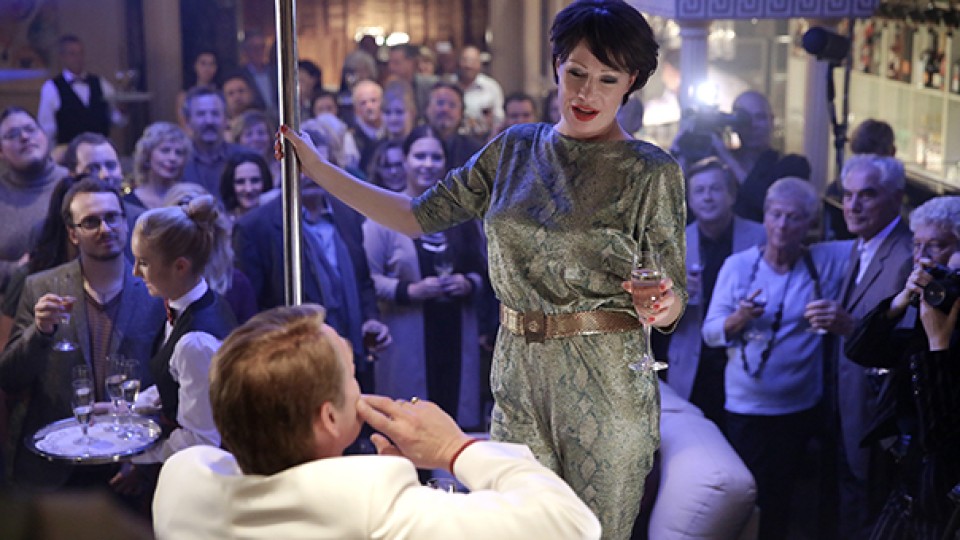 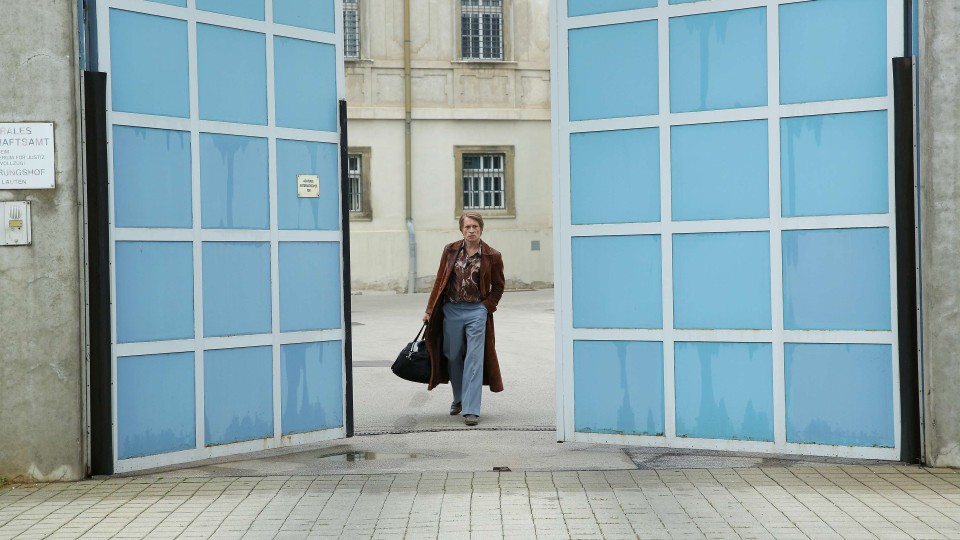 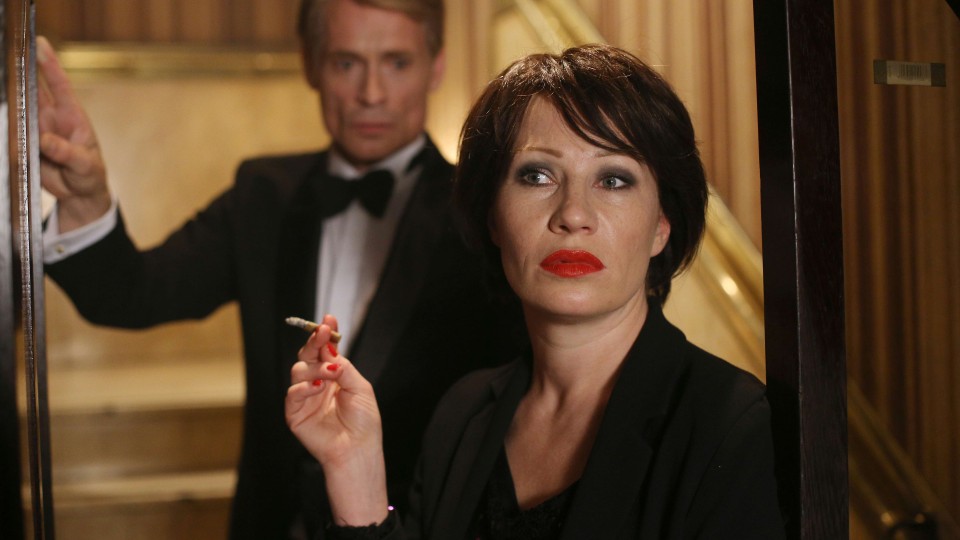 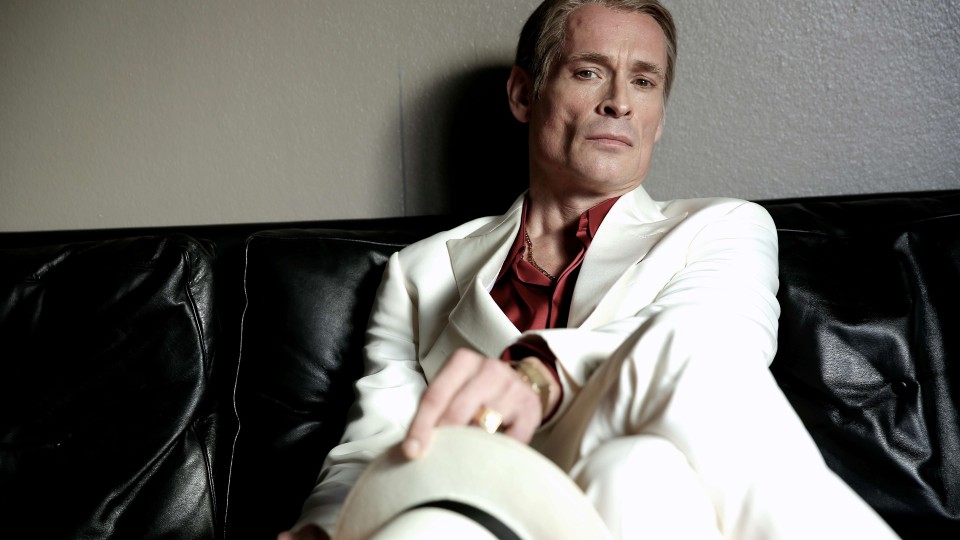 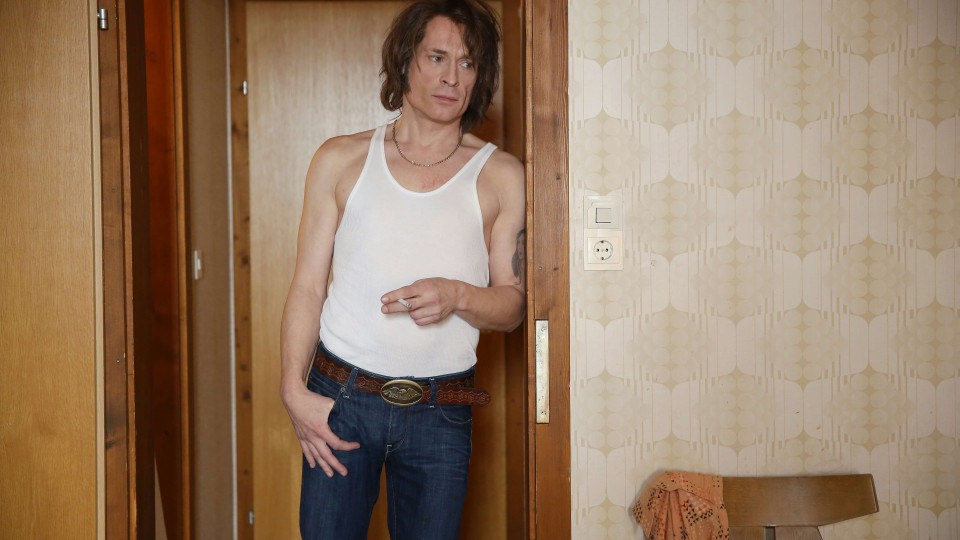 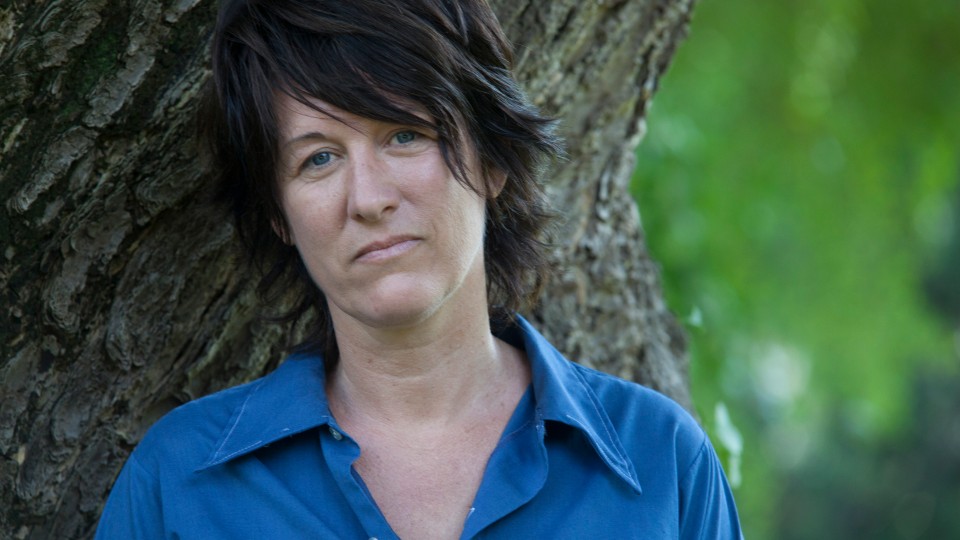 «I don't think you can ever really run away from things.»