All
you can
watch
International Focus on Austrian Films

Review of a year with invitations to the competitions at Cannes and Berlin and a total of 440 international invitations...

After an extraordinarily successful year, 2006 was a top year with a record number of festival invitations and big prizes won, it would be hard to top it. Yet 2007 fulfilled all expectations and with solid results cemented the demand for the variety available under the Austrian Film label.
Our year in review takes again a look at the most important premieres and prizes awarded in the international festivals:

The first meaningful festival event was Berlin, where for a second time in a row an Austrian film was selected to compete for the Golden Bear. In 2007, the honor came to Stefan Ruzowitzky’s THE COUNTERFEITERS. In addition to this film, the GUCHA (Panorama) as well as IT HAPPENED JUST BEFORE, PRATER und SCHINDLER’S HOUSES (International Forum of New Cinema) made for a total of five productions and co-productions as international premieres.  Anja Salomonowitz won the Caligary Prize, the first of six international awards that year. Since Berlin Stefan Ruzowitzky’s THE COUNTERFEITERS was sold in over 60 countries, including the USA and Japan and is currently very successful in Great Britain.

The highlight of this year and also in Ulrich Seidl’s film making career till now was the invitation in the most sought after festival section, the Cannes competition, for his new film IMPORT EXPORT. The invitation was issued immediately after being viewed by the selection committee, which seldom occurs so promptly. Although IMPORT EXPORT did not receive a prize in Cannes, Seidl’s film was one of the most discussed works during the festival and was counted amongst the top candidates for a prize.

Taking a look at the premieres at the most important festival events shows once again how the Austrian feature and documentary films are established as an important component of international film festival programmes.  In 2007 there was a significant variety of films shown at festivals, for a total of 440 invitations on no less than 53 films. The highest demand was for IT HAPPENED JUST BEFORE, IMPORT EXPORT and THE COUNTERFEITERS.
The 440 invitations were a major increase compared to the 374 in 2005.

Martin Schweighofer, Director of the Austrian Film Commission:
«The great international success of 2007 is a welcome confirmation of our work, greatly due to the high quality and variety of our national film makers. Each film year provides us with a new challenge and a look at next year’s production shows 2008 will be an exciting year for the Austrian films.» 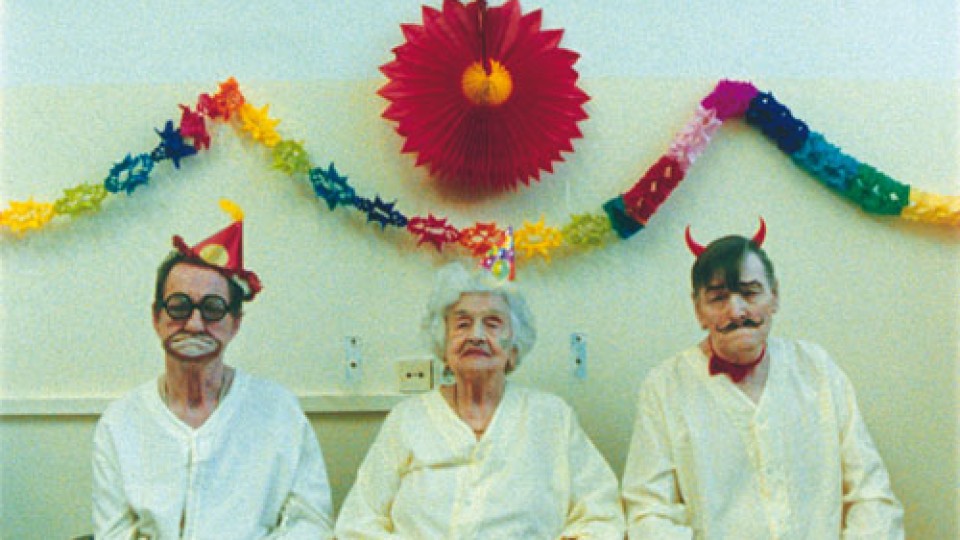 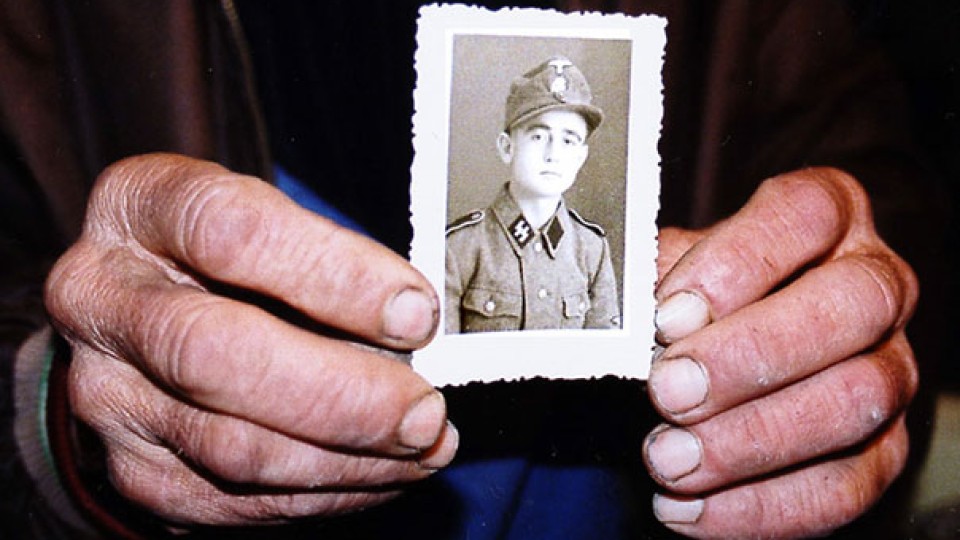 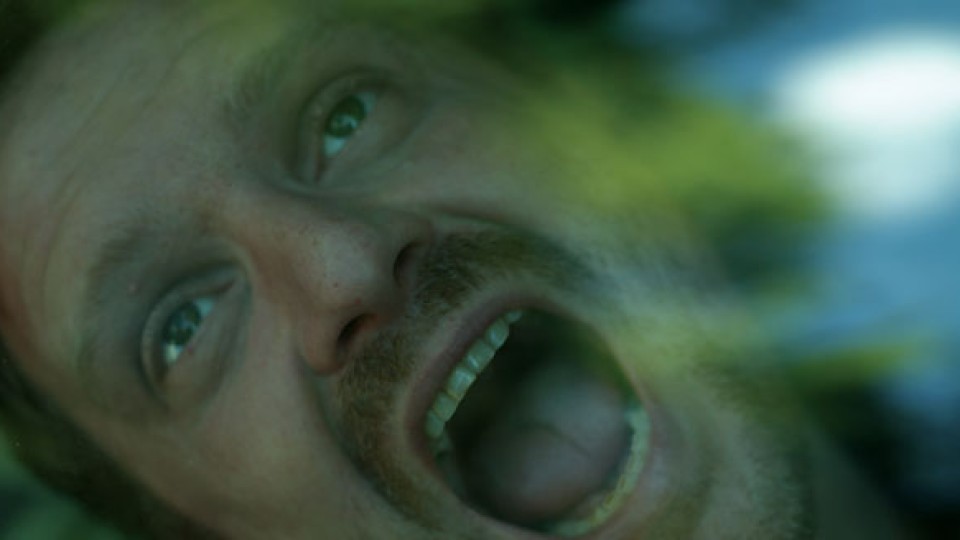 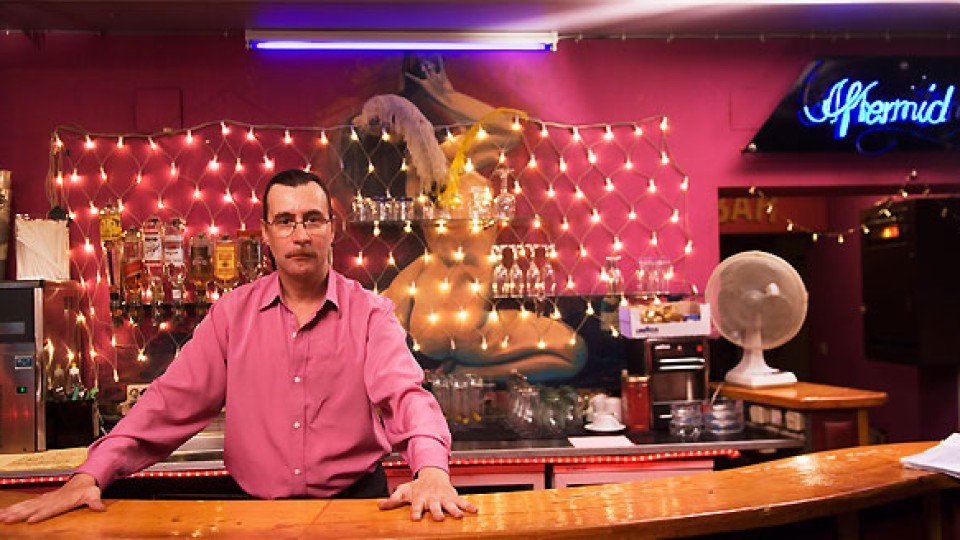