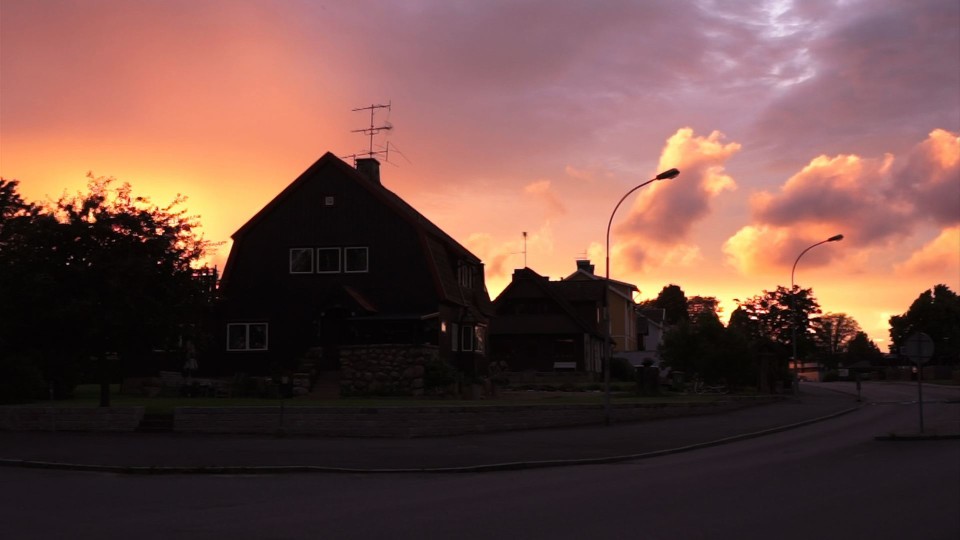 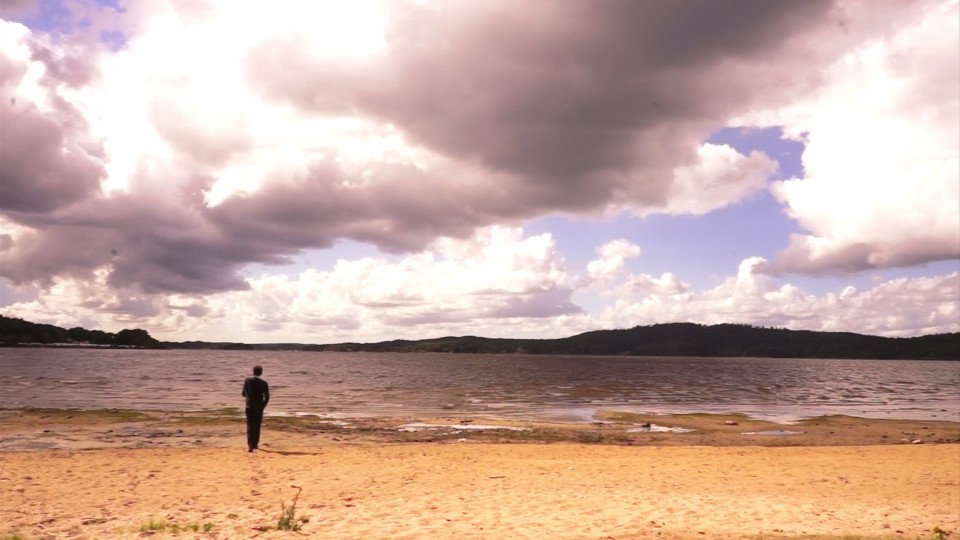 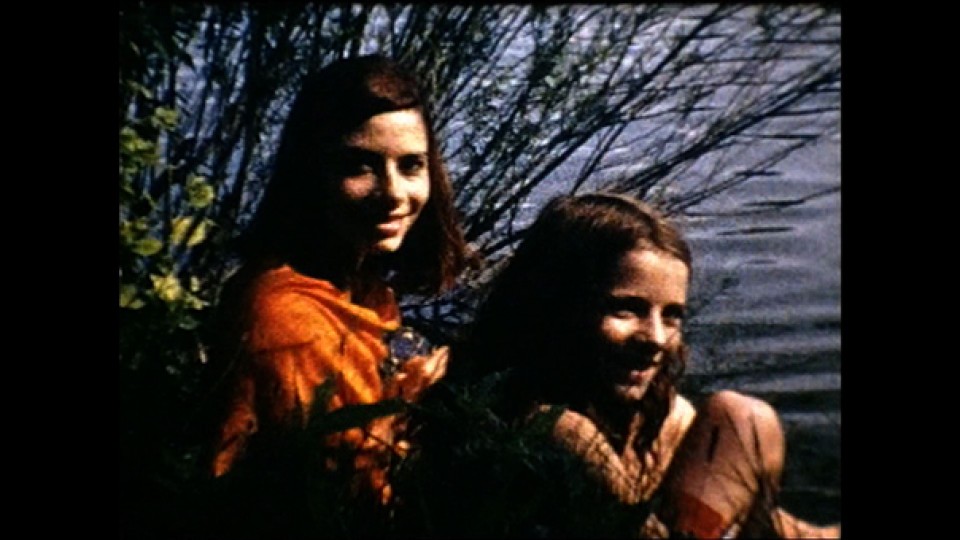 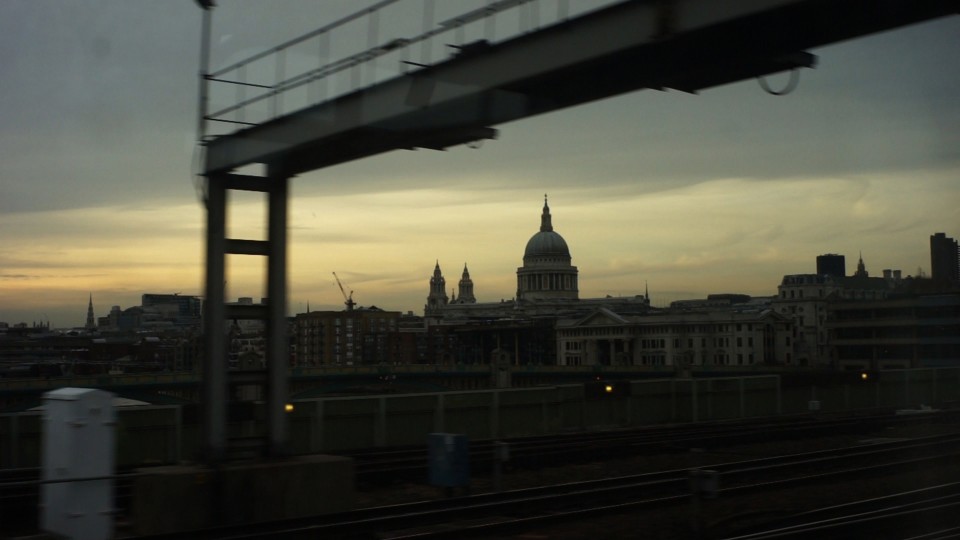 LOCARNO has announced its 70th program with two first feature films and one co-production by Austrian filmmakers and producers:
– FAREWELL TO THE  PARENTS  by Astrid Johanna Ofner (Cineasti del Presente)
– SAND AND BLOOD by Matthias Krepp (Out of Competition)
– THE ICEMAN by Felix Randau (Piazza Grande)

In his autobiographical novel Farewell to the Parents, Peter Weiss describes the obstacle course facing a child born in the early 20th century. In her first full-length film FAREWELL, Astrid Johanna Ofner brings out the poetry of this text, composed without dialogue or paragraphs, in a visual version for the big screen with subtle pacing.