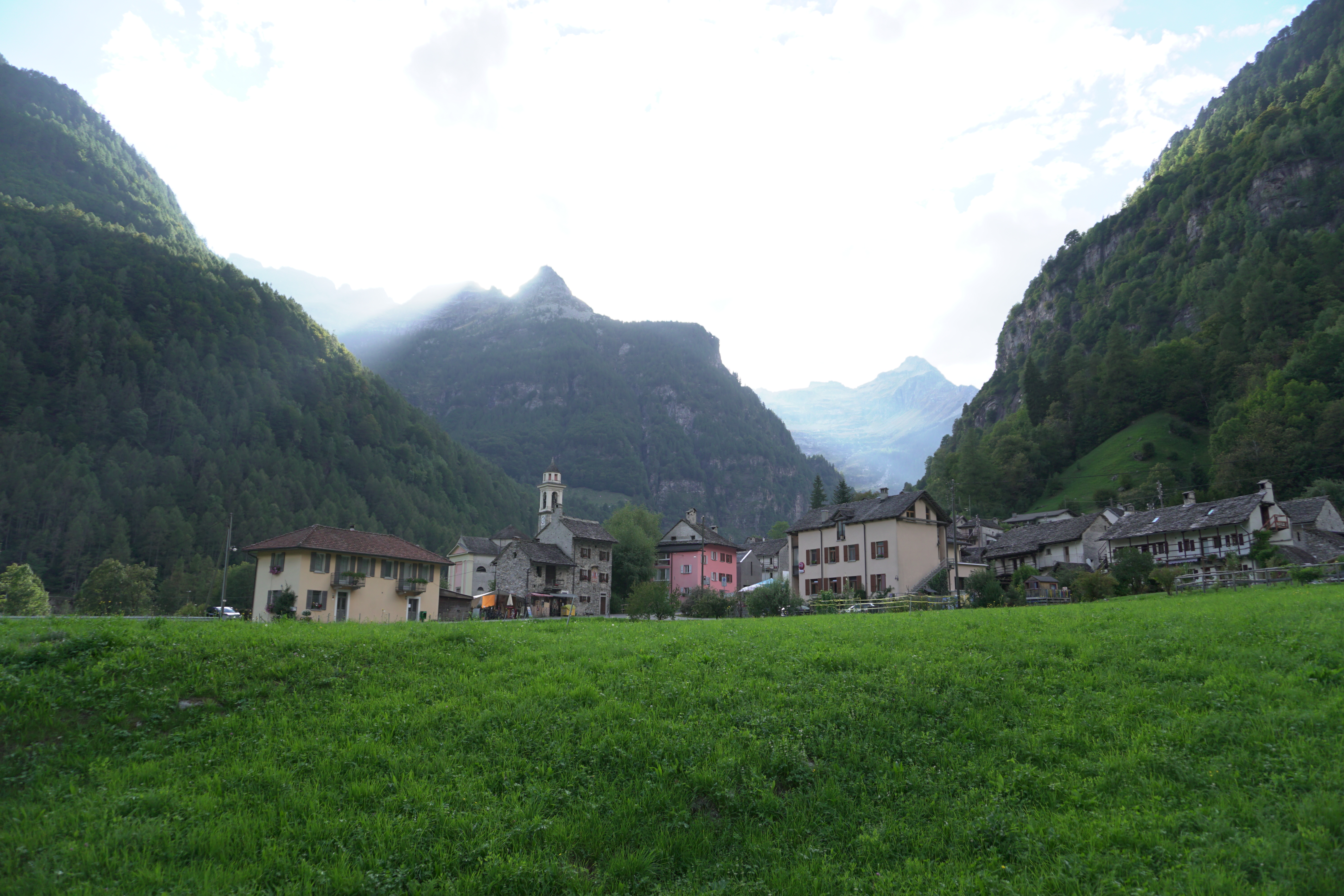 We are pleased that Austrian documentary film is present at DOK Munich this year in all its rich diversity: SECOND THOUGHTS FIRST by Marko Doringer celebrates its world premiere at DOK:panorama, ALICE SCHWARZER by Sabine Derflinger and LIVING TOGETHER by Thomas Fürhapter their international premieres in DOK.Deutsch. Also screening: ALPENLAND by Robert Schabus (Münchner Premieren), FOR THE MANY by Constantin Wulff (Best of Fests) and SOLDAT AHMET by Jannis Lenz (DOK.international).
INTERVIEW