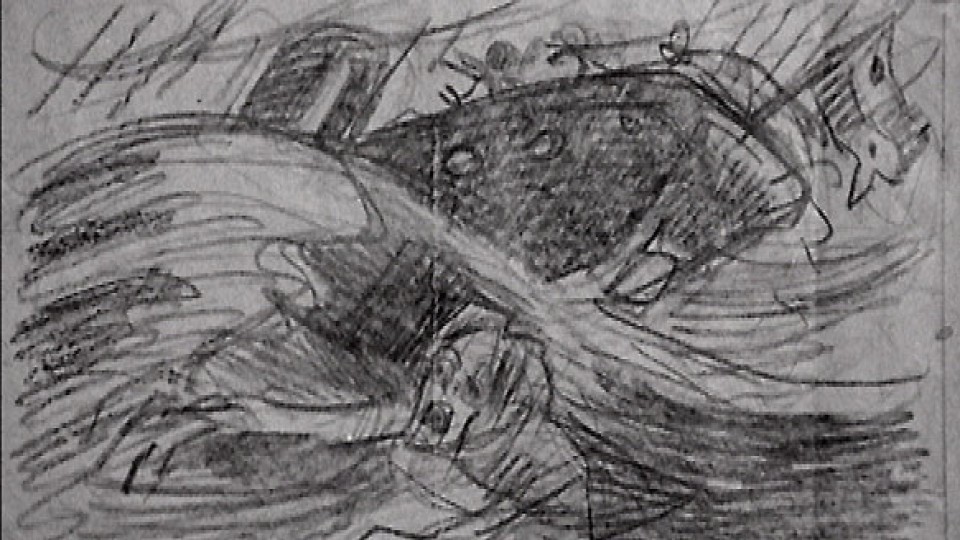 The Atlantic was a floating wreck but nevertheless the only way out for hundreds of Jewish people fleeing the Nazi-terror.
INTERVIEW