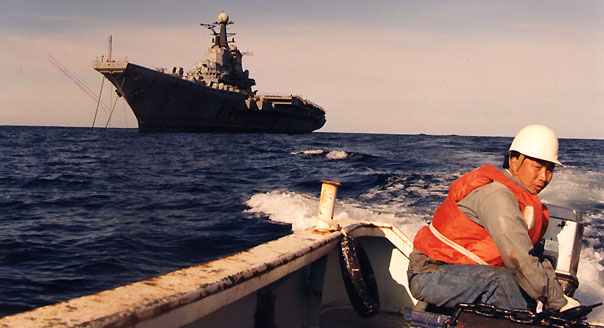 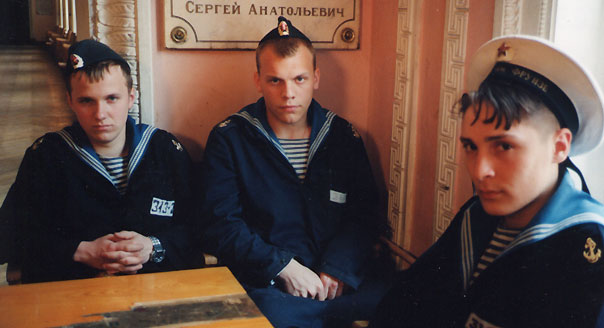 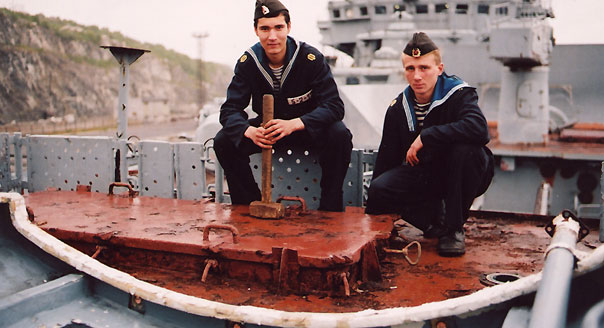 ON THE SEVEN SEAS by Johannes Holzhausen

On the Seven Seas shows the light and dark sides of the largest Russian aircraft carrier ever built, the Kiev, and tells of both the end of an era and the fascination of the sea.