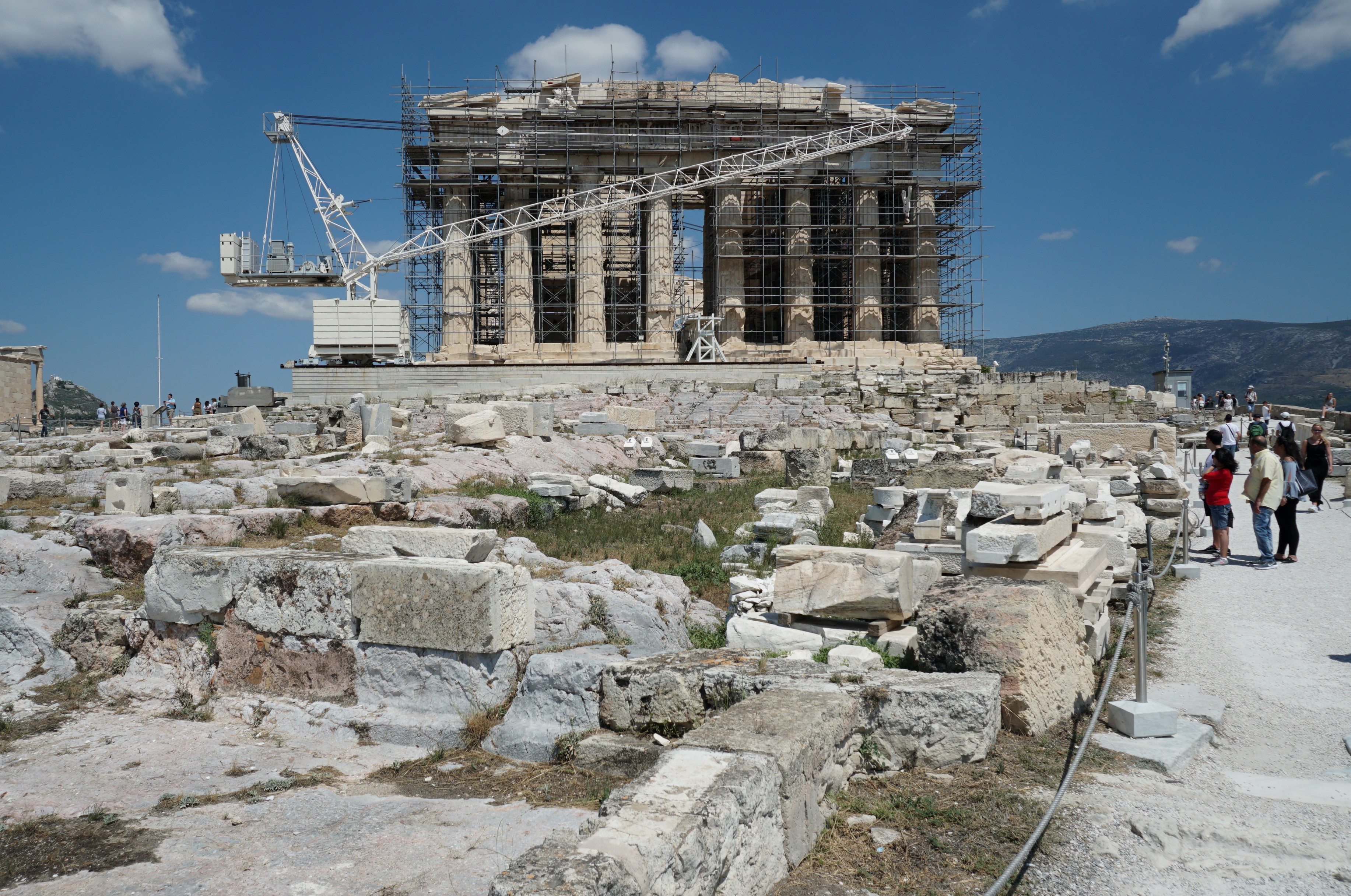 Is his documentary film DEMOCRACY LTD Robert Schabus investigates the crisis in European democracy, focussing especially on the failure of the political elite to listen to the needs of the people. The filmmaker explored the situation in the run-up to the 2017 elections in France and Germany, analysed the aftermath of the referendums in Great Britain and Greece and looked closely at Austria, now with a right wing government, in an attempt to understand why populism has met with such powerful resonance in these democracies.

Robert Schabus examines the question why populist politicians meet with such strong resonance in European democracies. His new film DEMOCRACY LTD celebrates its world premiere as a contender in the F:ACT Award competition and as opening film of the focus on Europe. Also screening in Copenhagen: THE BORDER FENCE by Nikolaus Geyrhalter, SEA OF SHADOWS by Richard Ladkani.