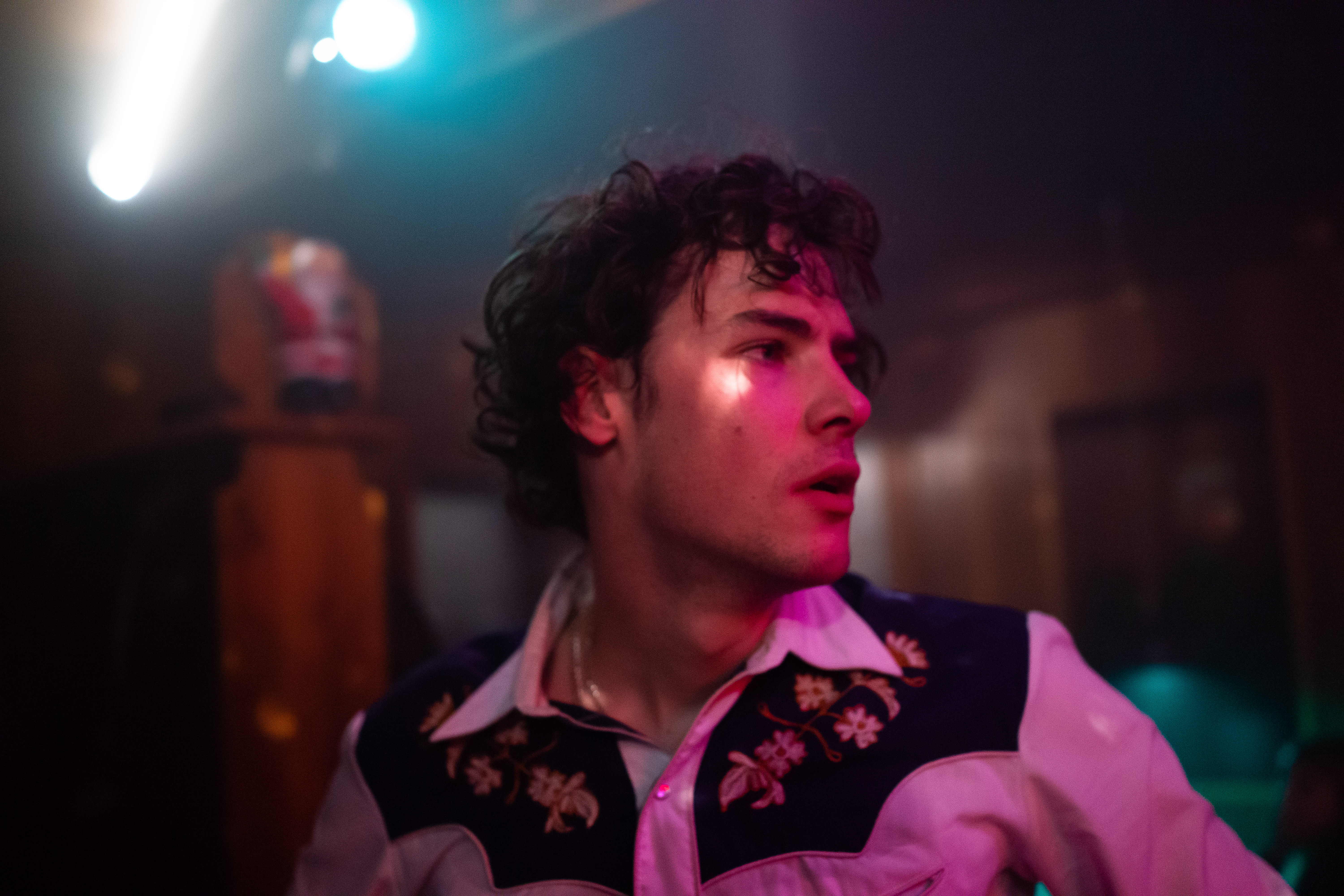 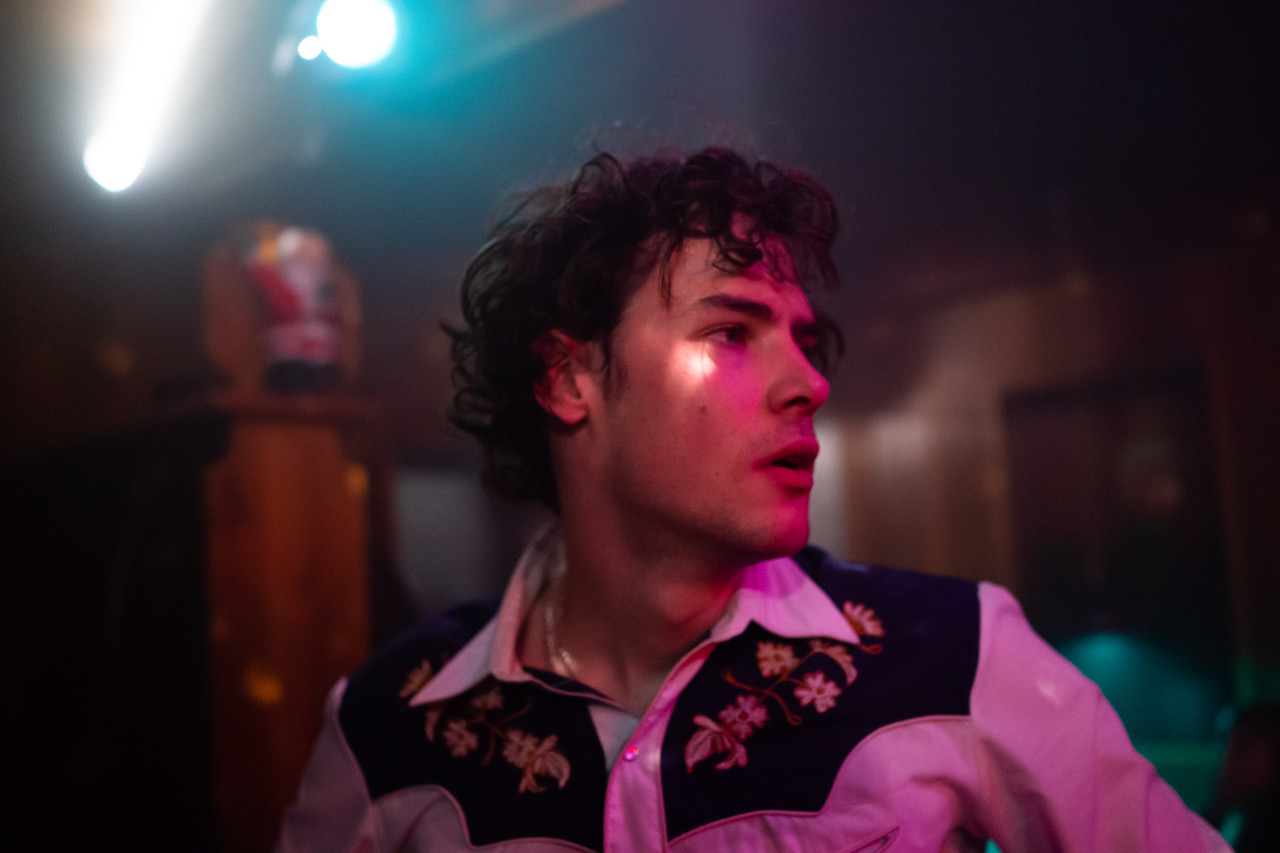 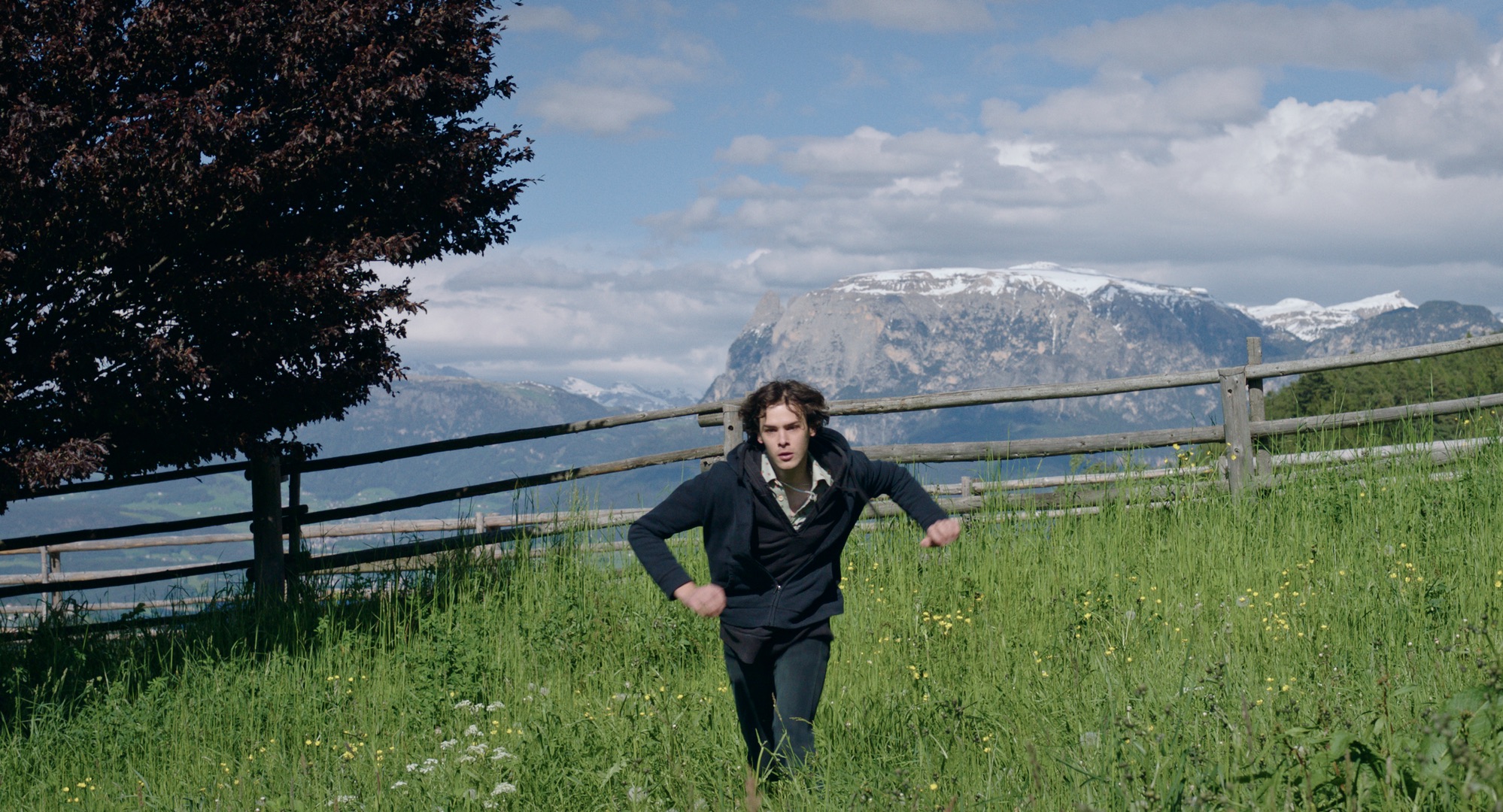 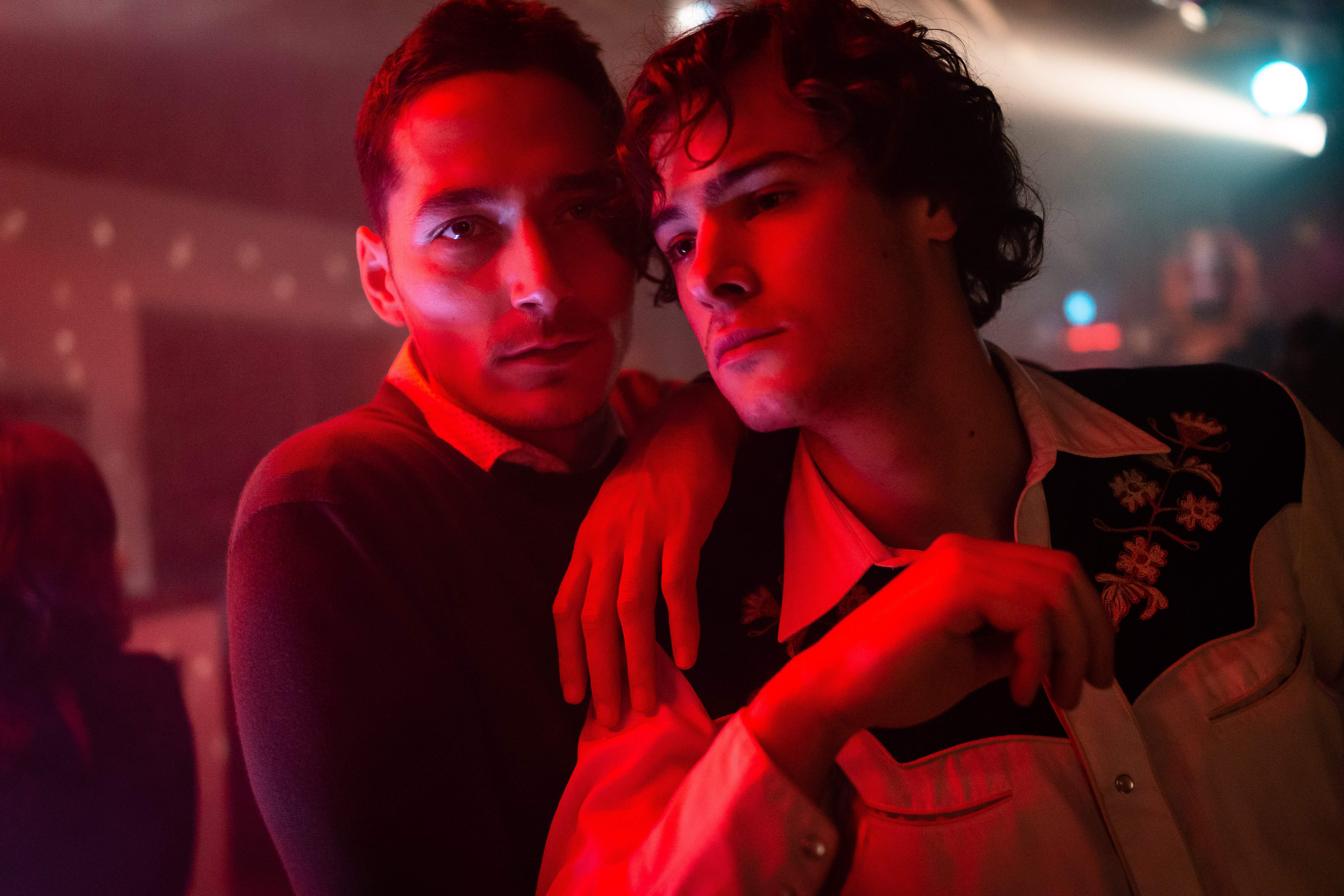 «Ambiguity is the most important language in a village.»

Mario and Lenz have known each other since they were small. Now they are both 20 and determined to escape the confines of this mountain village. Lenz, son of the local vintner, has clearly been dealt a better hand in this respect than the self-destructive dreamer Mario. However, a tragic turn of events shatters the status quo. Evi Romen’s feature film debut WHY NOT YOU features a village in the 21st-century where the old order is collapsing and yet still dominant, depicting the rollercoaster ride of a young man who is completely disoriented and yet senses there must be a place for him too, somewhere.
SHORT NEWS

WHY NOT YOU and SPACE DOGS are the  Bolzano winners

Two Austrian winners at the 34th Bolzano online Film Festival: Evi Romen’s WHY NOT YOU takes the Prize for Best Feature Film “for its courageous approach to the story of an outsider” and the terrific performance of its lead actor. The Prize for Best Documentary went to Elsa Kremser and Levin Peter’s SPACE DOGS, “a powerful film”, as the jury puts it, “about the absurdity and cruelty of human action and about innocence, tenderness and the natural brutality of animals”

The closing night of the Chéries Chéris festival was completely under the sign of films from Austria: Serial winner GREAT FREEDOM by Sebastian Meise took the Gran Prix and the screening of MONEYBOYS by C.B. Yi brought the hip Paris LGBTQI festival to a close. Evi Romen's feature debut WHY NOT YOU was also part of the Cheries Cheris line-up.