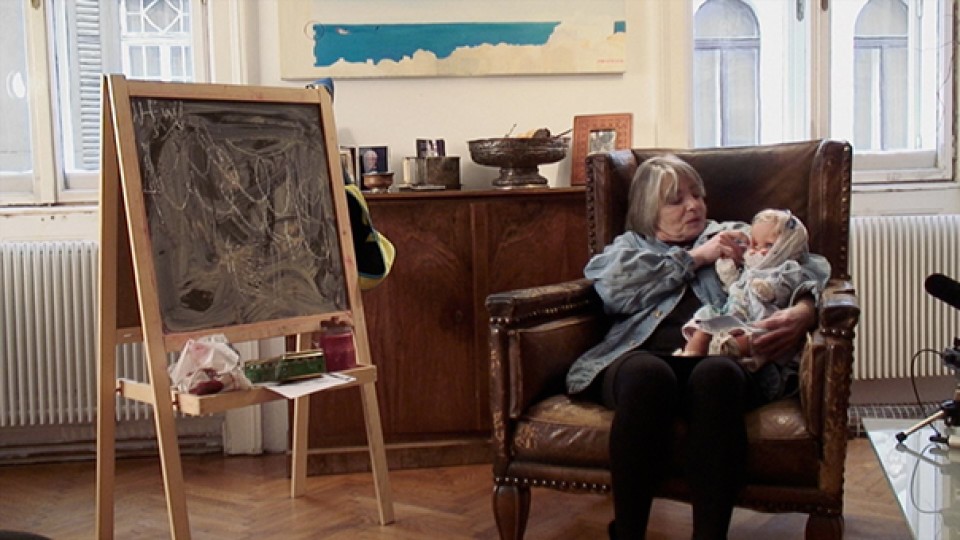 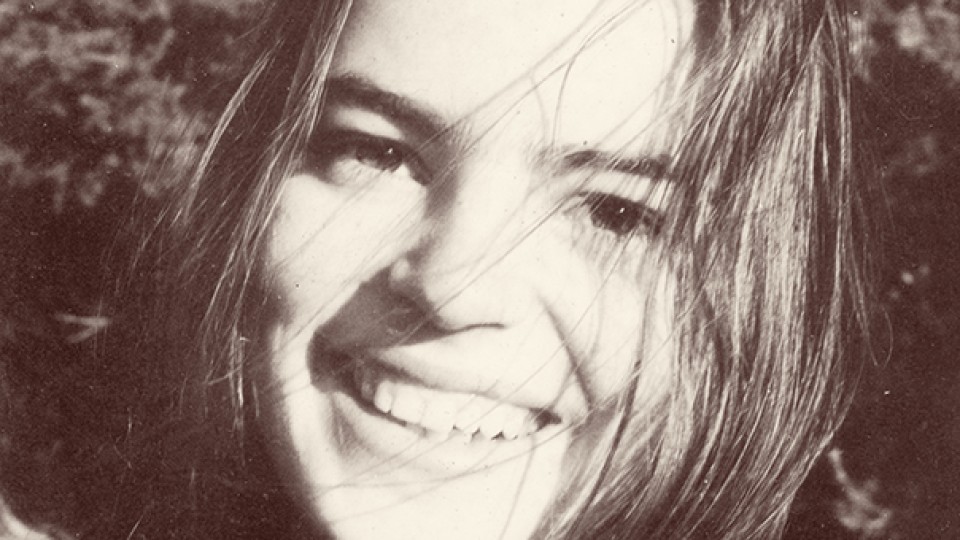 For me it is a kind of very dark coming-of-age story.

An interview with Paul Poet about My Talk With Florence, screened at FID Marseille section Histoires de Portraits.
SHORT NEWS

Paul Poet's MY TALK WITH FLORENCE at FID Marseille

The uncut interview with a woman who talks about abuse, escape and survival will be screened at Histoires de portraits on July 2 and 4.