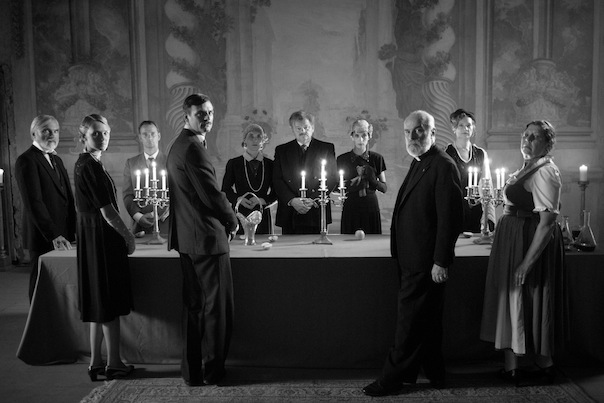 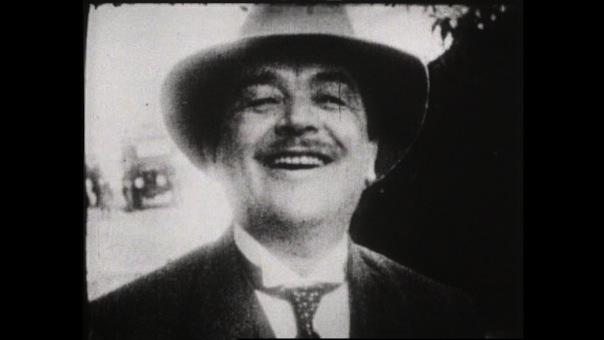 Unearthing the Macrocosm in the Microcosm

In the Upper Austrian village of Aurolzmünster, Angela Summereder followed the traces of an inventive mind from the 1920s and 1930s. Whereas Karl Schappeller once dreamed of being able to utilise 'free energy', present-day researchers are now furnishing results. An interview with the filmmaker about her new work Out of the Void.