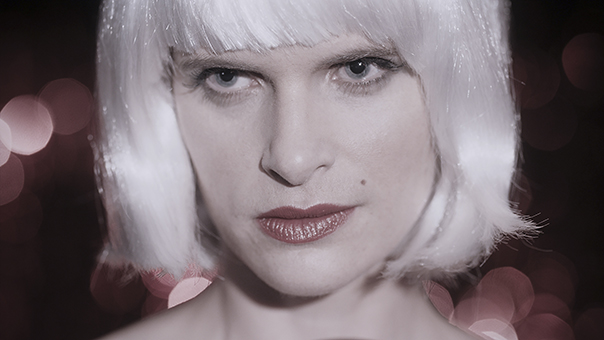 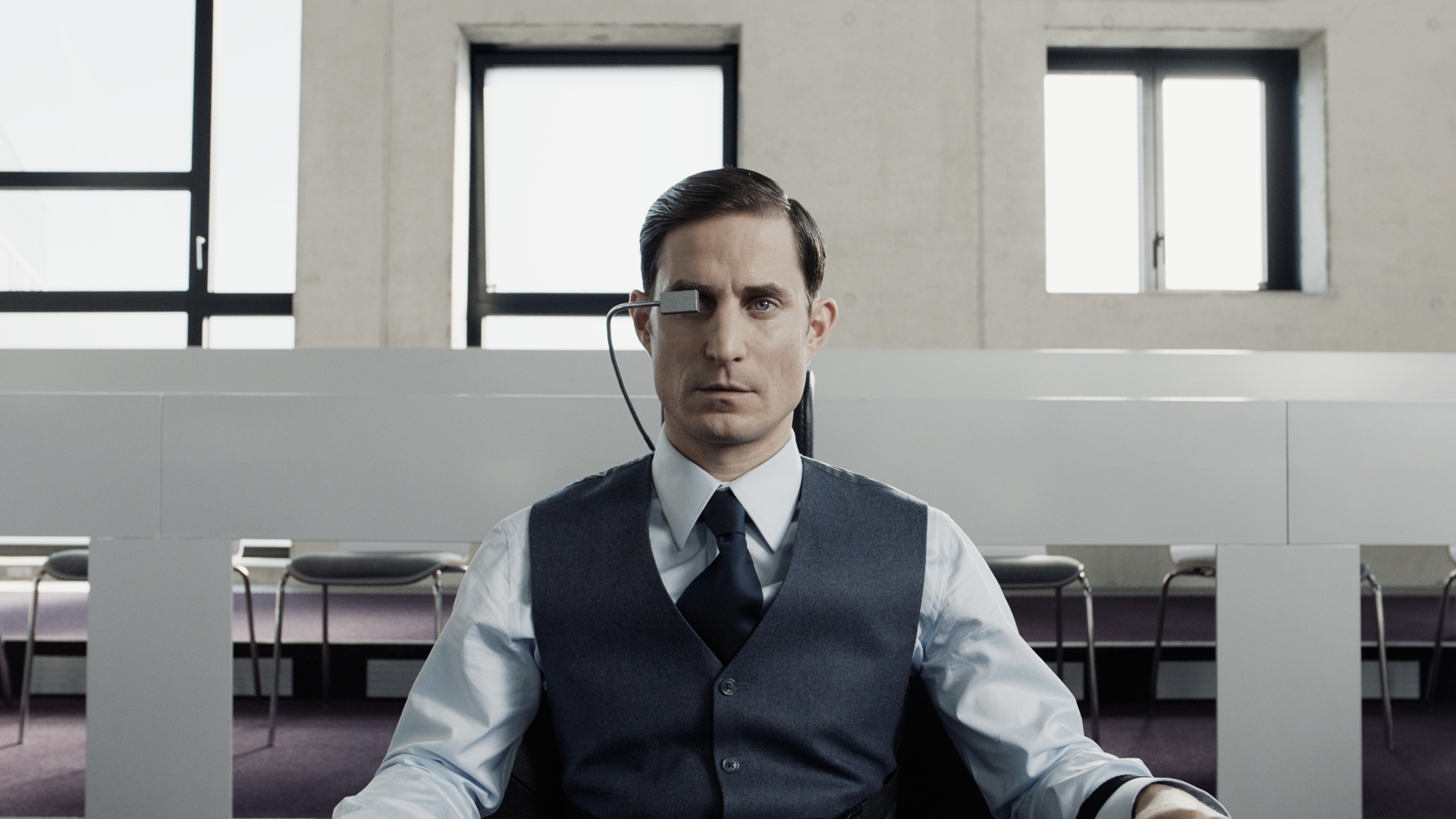 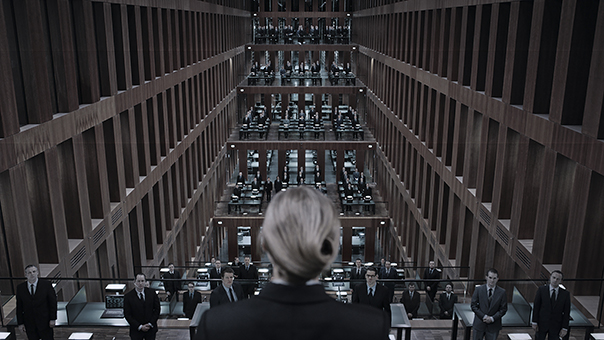 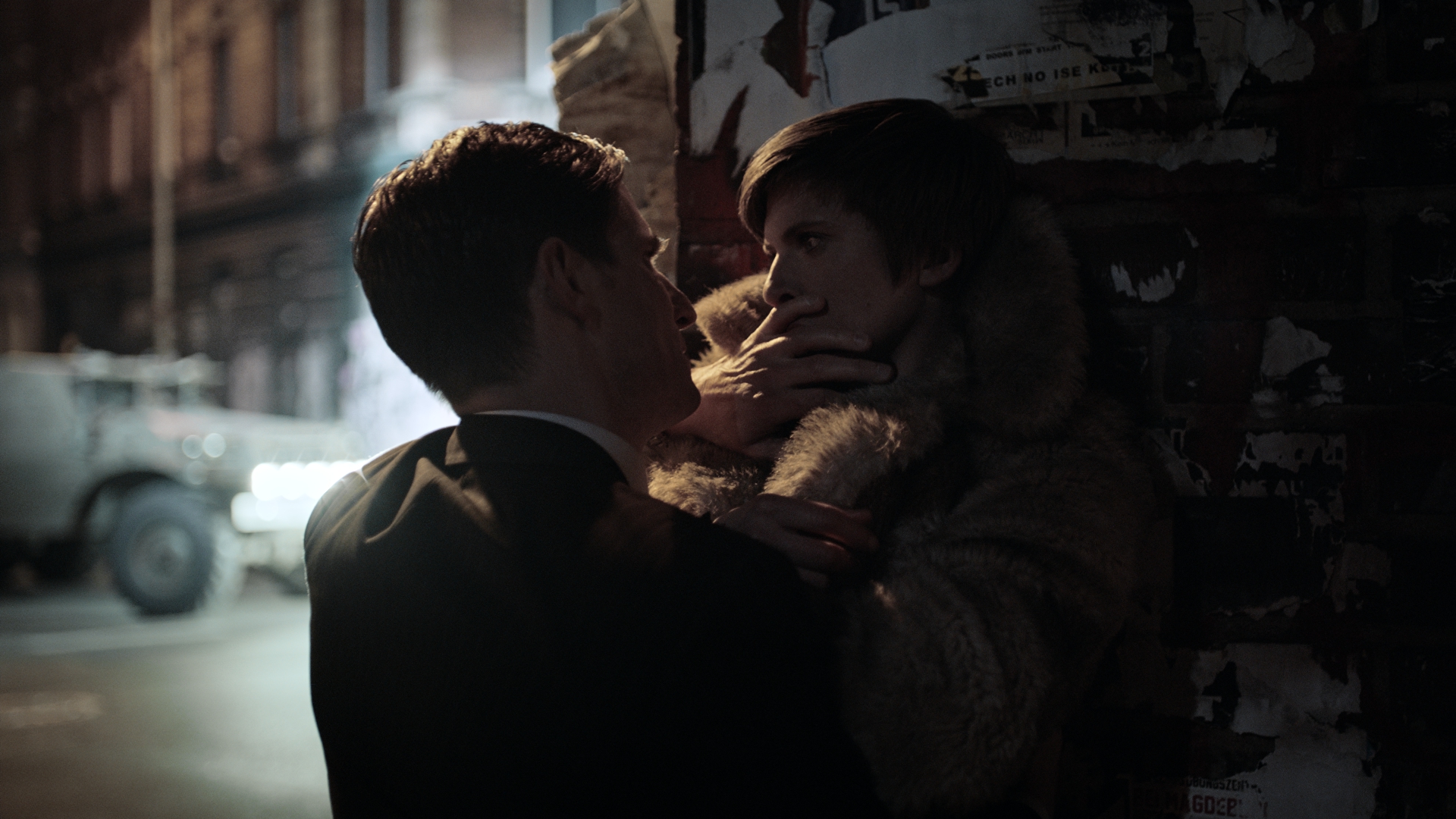 «The idea of not being permitted to die.»

Valentin Hitz’s Hidden Reserves imagines a world where private life has been pervaded by technology and society sharply divided into rich and poor. A world where the human body is exploited for data storage even after natural death. However, in this world drained of mutual trust, color and emotion, which prefers to entrust life and death to insurance companies, a hidden potential for resistance is beginning to appear. An interview with director Valentin Hitz and producer Oliver Neumann.
SHORT NEWS

Martin Gschlacht who has created the chilling dystopian images of HIDDEN RESERVES by Valentin Hitz wins the prize for Best Feature Cinematography at the AUSTIN Other Worlds Festival.
SHORT NEWS

The Morbido Film Fest in Mexoco City handed over a Silver Skull to Valentin Hitz, honouring HIDDEN RESERVES as the most outstanding global feature film of the festival.