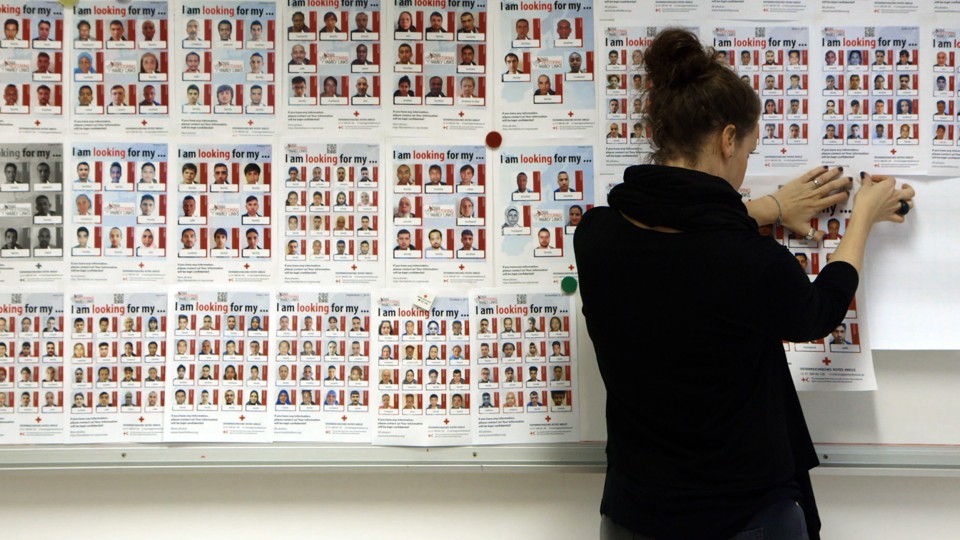 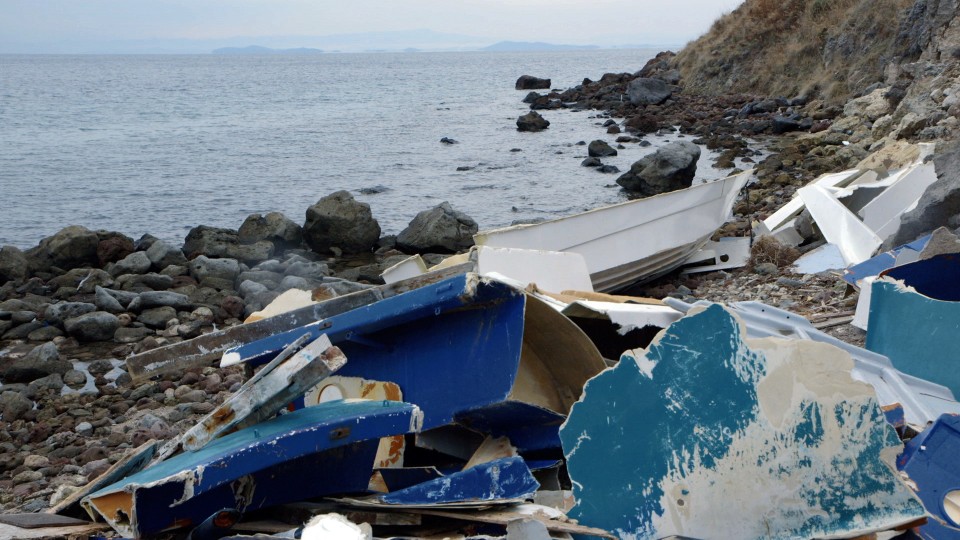 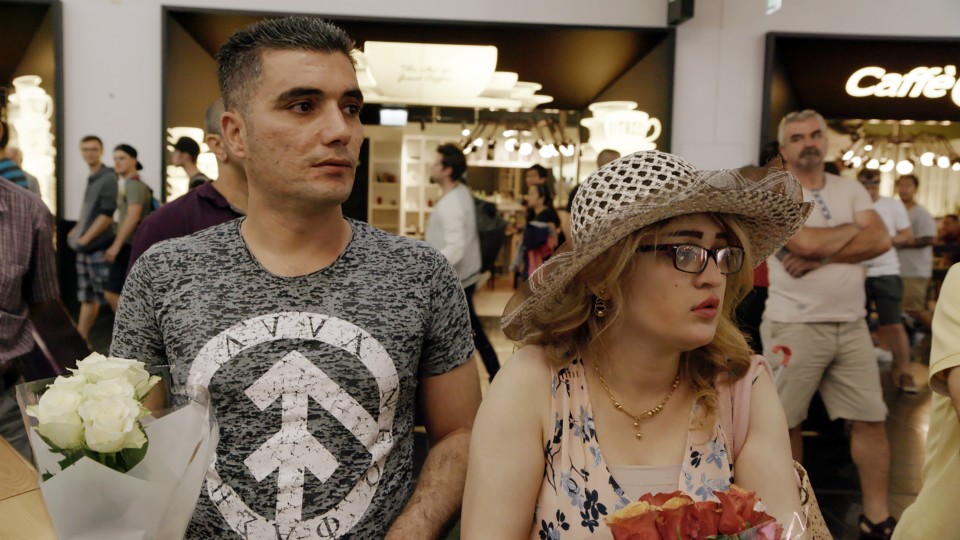 «The first issue that struck me was that of invisibility.»

For her documentary film THE REMAINS – AFTER THE ODYSSEY, Nathalie Borgers proceeds from the statistics on refugees attempting to reach Europe and adds an individual, human dimension to the sober facts and figures. In her film, shot on Lesbos and in Vienna, she investigates the visible and invisible traces left by attempts to make the dangerous Mediterranean crossing – on the coastlines, in the survivors and in those who provide what humanitarian help they can in exceptional circumstances.
SHORT NEWS

The International Human Rights Film Festival in Paris awards THE REMAINS – AFTER THE ODYSSEY by Nathalie Borgers with the Special Jury Prize.
SHORT NEWS

THE REMAINS: AFTER THE ODYSSEY by Nathalie Borgers garners the Documentary Award 2019 (Humanitarian) of the Women’s International Film & Television Showcase in Los Angeles. An enlightening film told with a deep understanding and sensitivity of both the complex issues of the crisis and the emotional impact on the relatives left behind, stated the jury. The Award is also in recognition of Nathalie Borgers’ entire body of work as a filmmaker of passion and integrity without restraint or comprise of the subject matter.