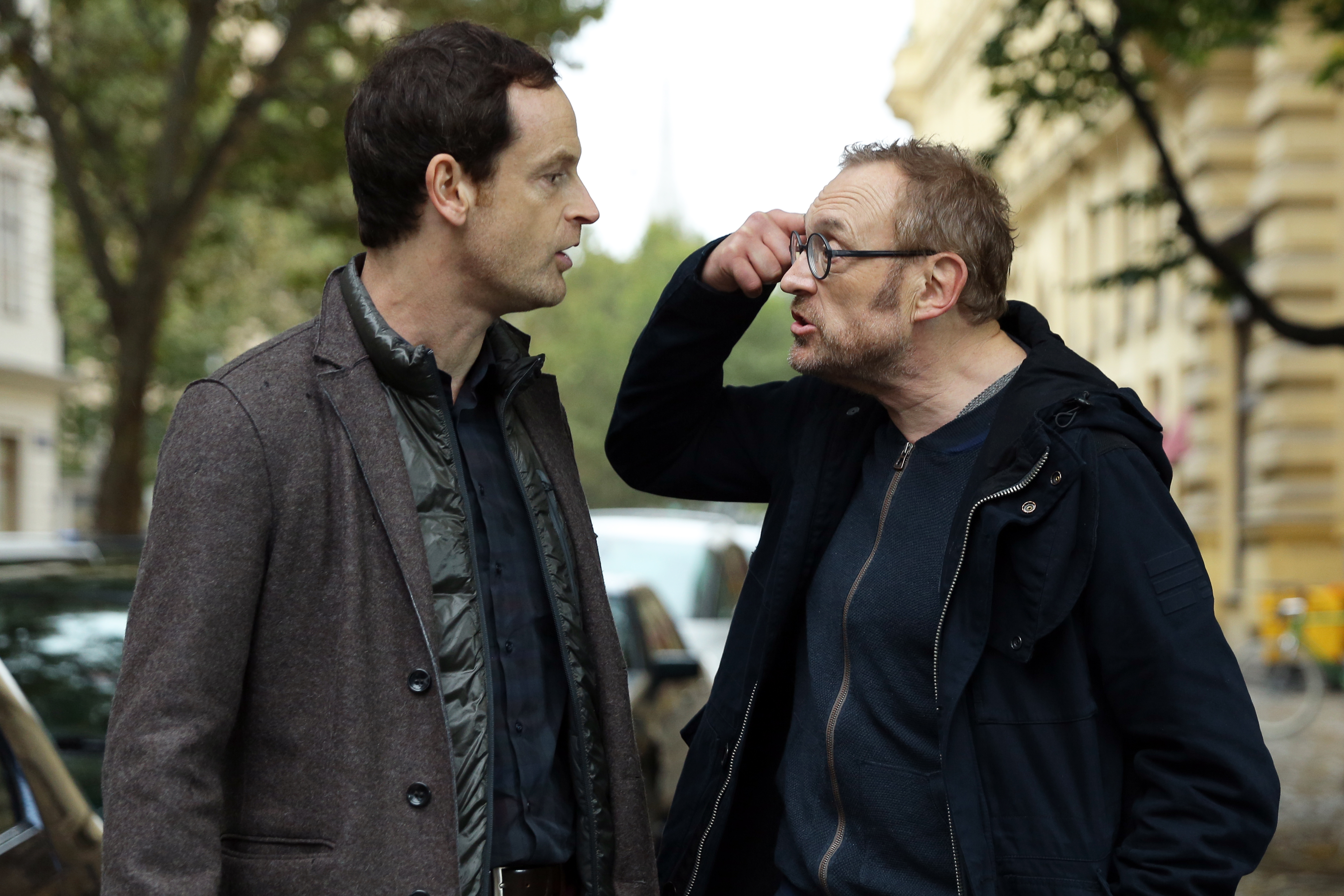 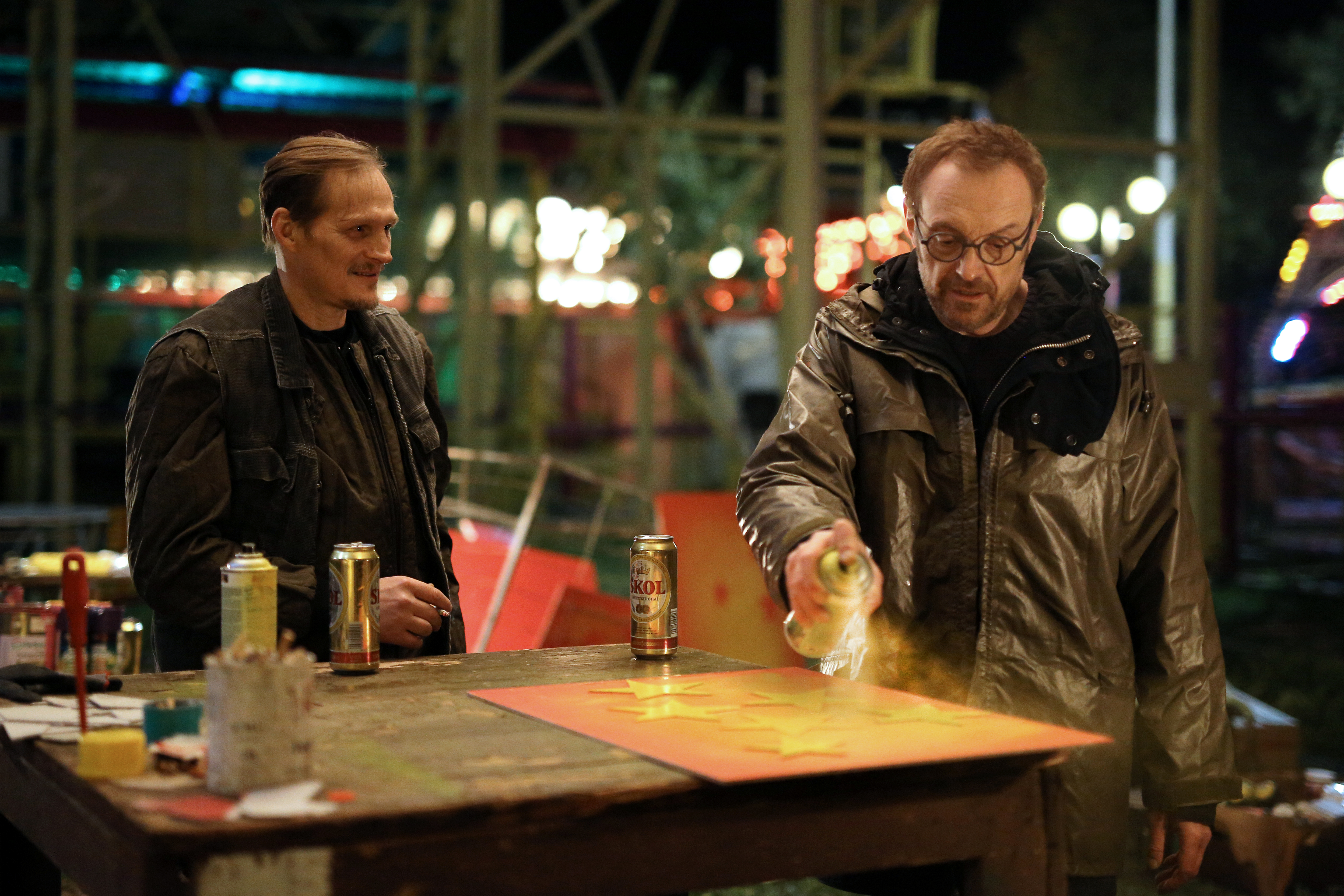 «The blow to Georg's ego is devastating.»

In his directorial debut WILD MOUSE Josef Hader dispatches an eminent classical music reviewer on a tragi-comic rollercoaster ride, watching closely to see how a sophisticated spirit can be transformed into a wild beast as a result of a bruised ego. A conversation with the writer, director and leading actor.
SHORT NEWS

Josef Hader's directorial debut WILD MOUSE has been selected for the Golden Bear competition of the 67th Berlinale. Author and director Josef Hader also plays the male lead, Georg, a renowned music critic who sets out for revenge after he has lost his prestigious job at a Vienna news paper.
FEATURE

On screen at the Berlinale 2017

Find the screening dates of Austrian films and co-productions at the 67th Berlinale (February 9 - 19, 2017)

Berlinale 2017
with new films from Austria

... that's how  The Hollywood Reporter concludes its Berlinale review of Josef Hader's directorial debute WILD MOUSE ...« the film that may be the most effortlessly fun of the festival's program.
SHORT NEWS

On German screens since March 9, WILD MOUSE scored the best opening weekend ever of an Austrian movie released in Germany. With 37,000 viewers (previews included even 50,100) Josef Hader’s directorial debut made the second most successful release right behind Oscar winner Moonlight last weekend.