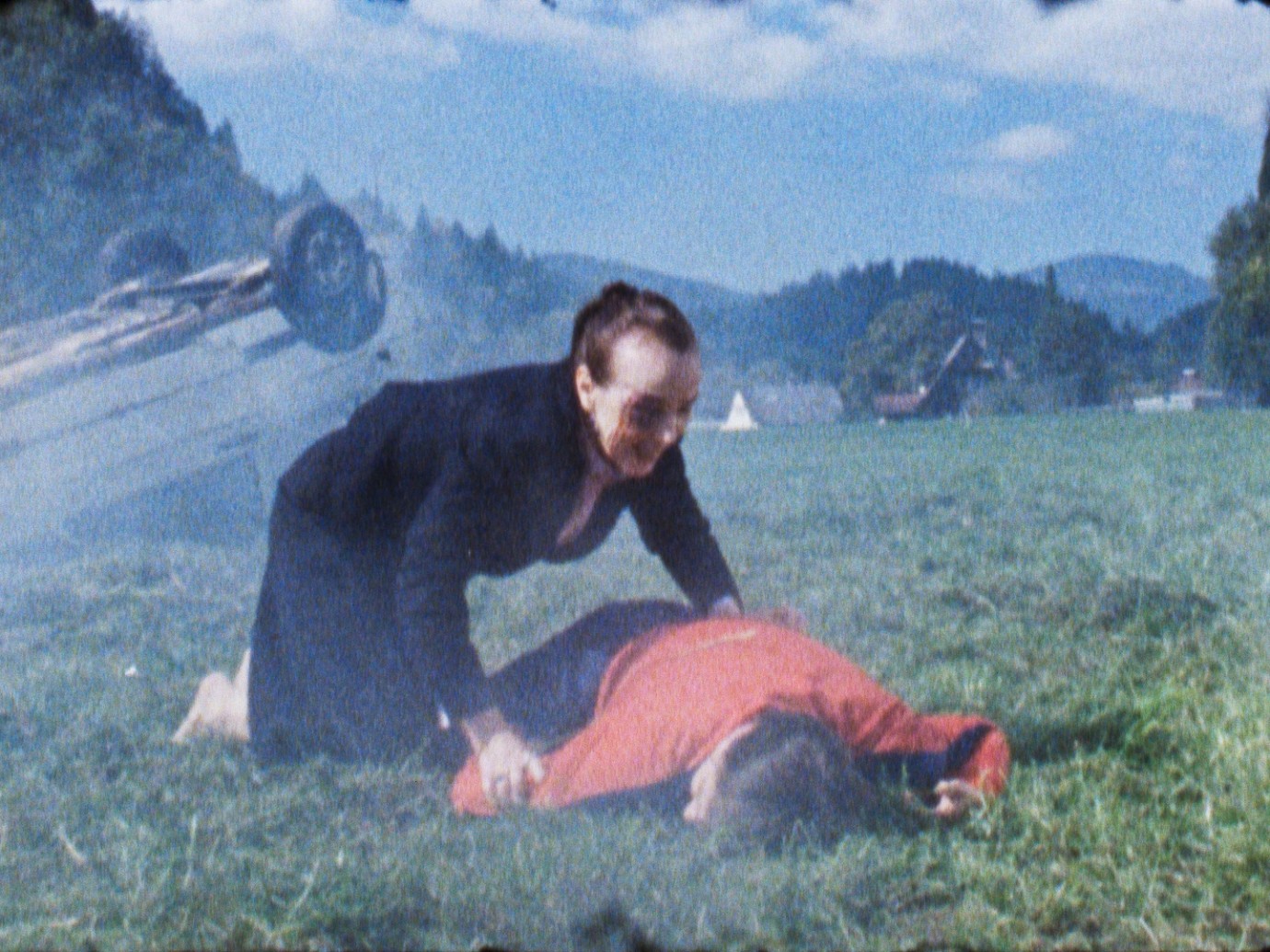 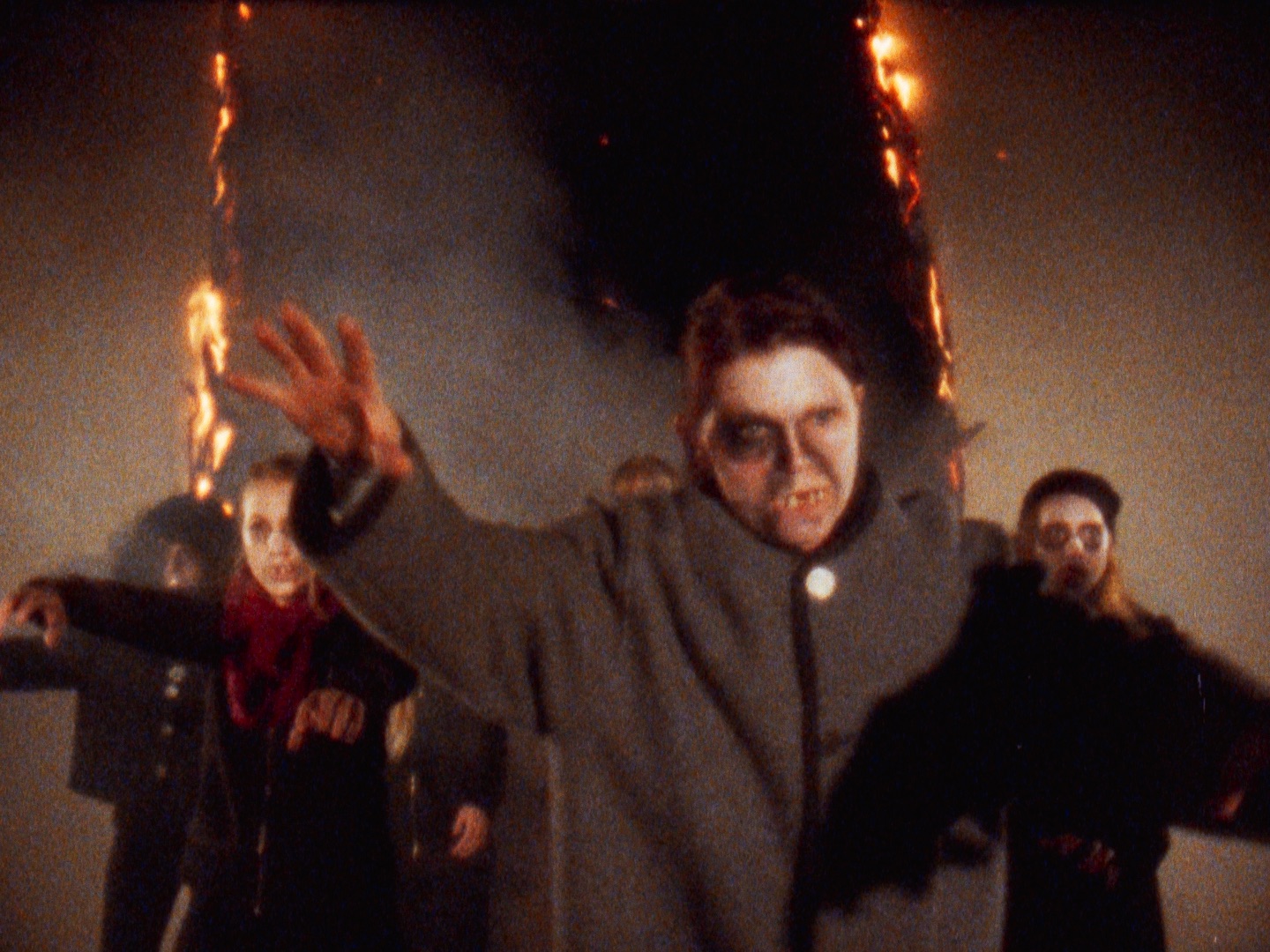 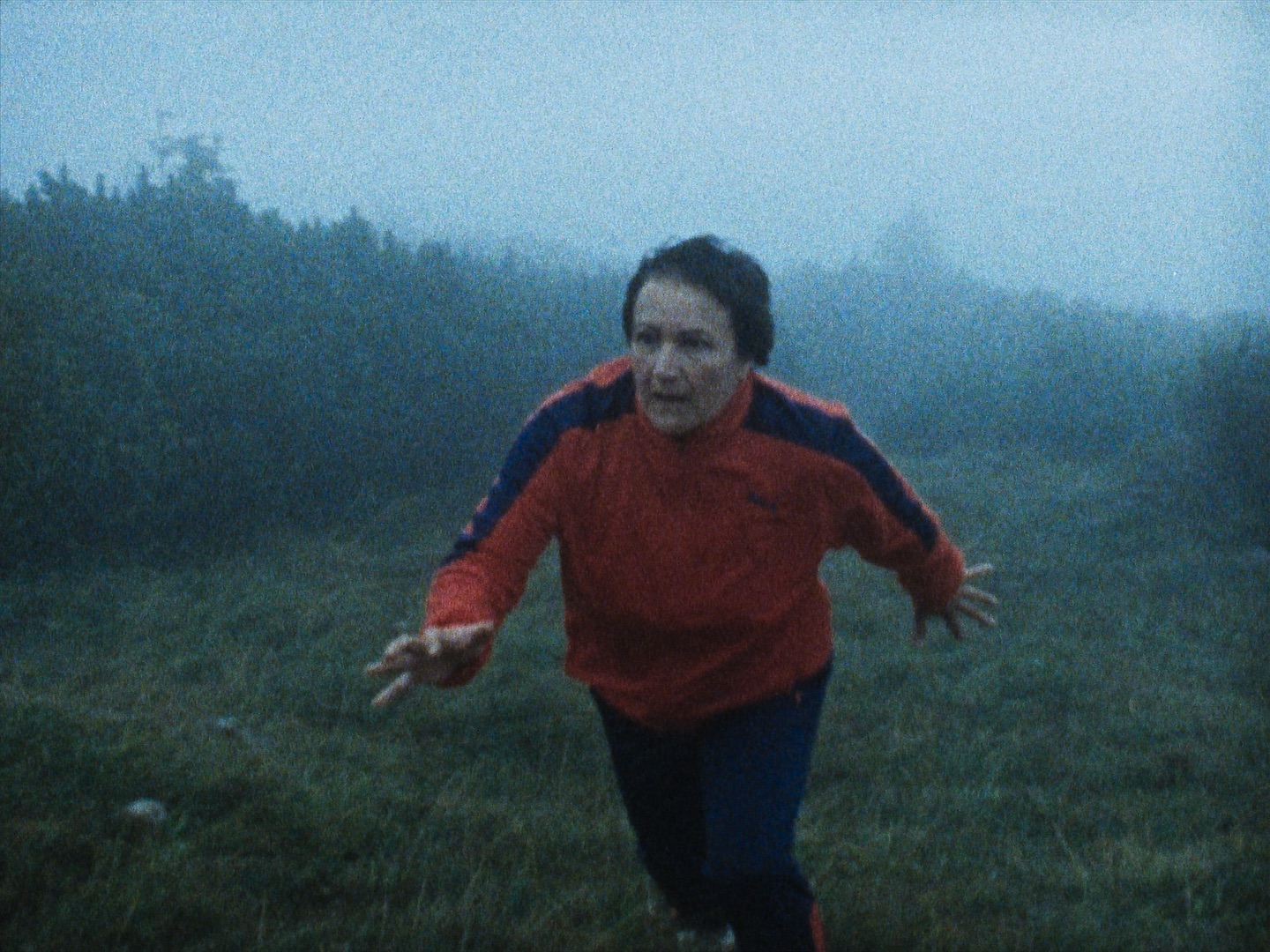 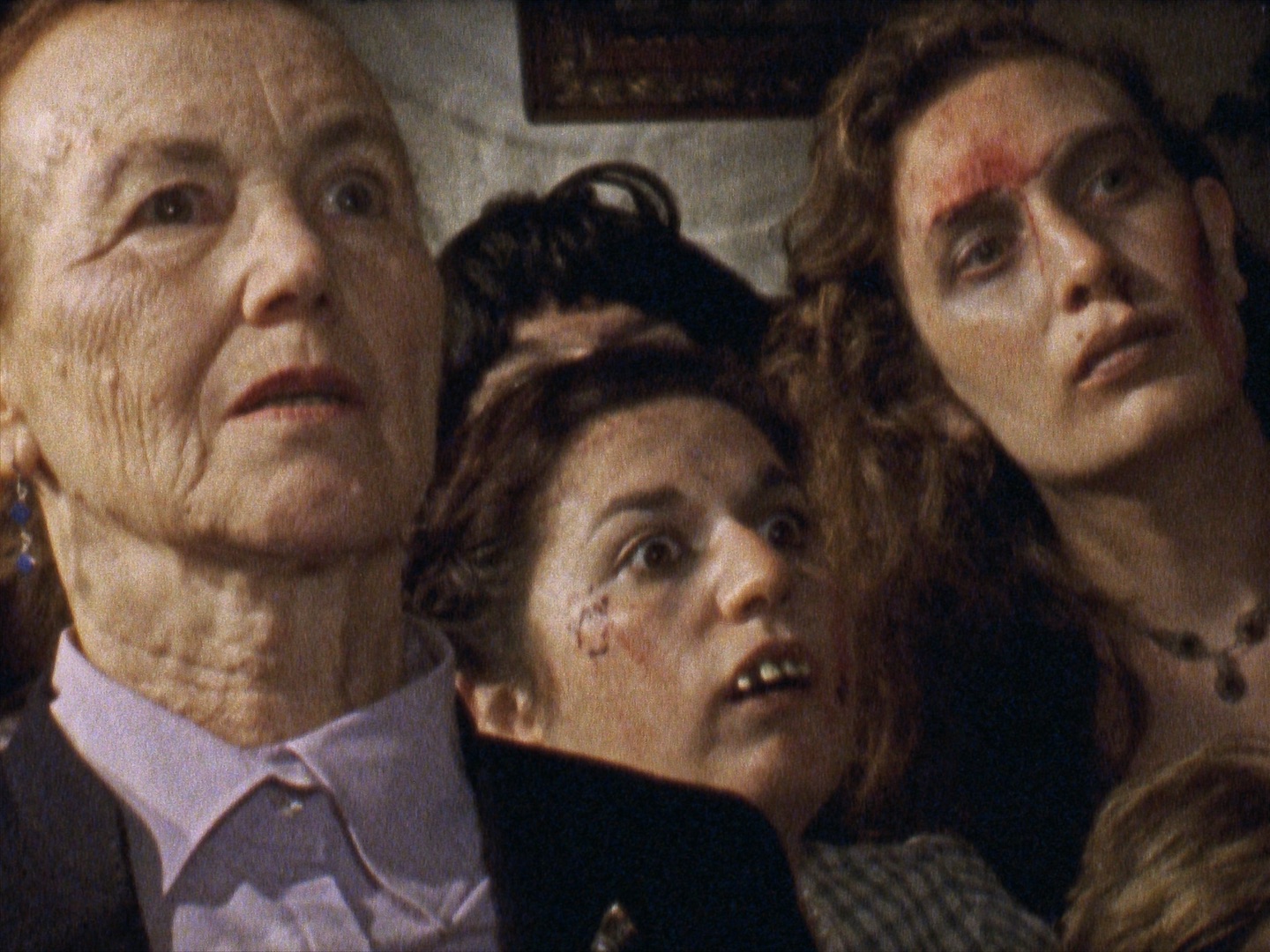 «Film is a medium of transmission – not only of story, but of spirit. »

«It became our premise that this movie had to save our lives.»

Kelly Copper and Pavol Liska resolved to adapt Elfriede Jelinek's huge work Die Kinder der Toten without any knowledge of the German language, in order to experiment with the genre of the Heimatfilm in Upper Styria together with the local population. Claus Philipp, artistic associate and dramaturg on DIE KINDER DER TOTEN, provided them with extensive notes to facilitate access to the linguistic density of the 666-page magnum opus; he was involved from the very start in preparing the ground for this unique project combining film, performance and the audience.
SHORT NEWS

... by Nikolaus Geyrhalter and two more distinctions to German-Austrian co-productions:  BORN IN EVIN by Maryam Zaree wins the Compass Perspective Prize, Thomas Heise’s Forum entry HEIMAT IS A SPACE IN TIME wins the Caligari Prize. Here are the jury statements ...

The Paris-based festival L’EUROPE AUTOUR DE L’EUROPE awarded two of its three main prizes to films from Austria:  The Prix Sauvage to DIE KINDER DER TOTEN by Kelly Copper and Pavol Liška, the Prix Présent to WELCOME TO SODOM by Florian Weigensamer and Christian Krönes