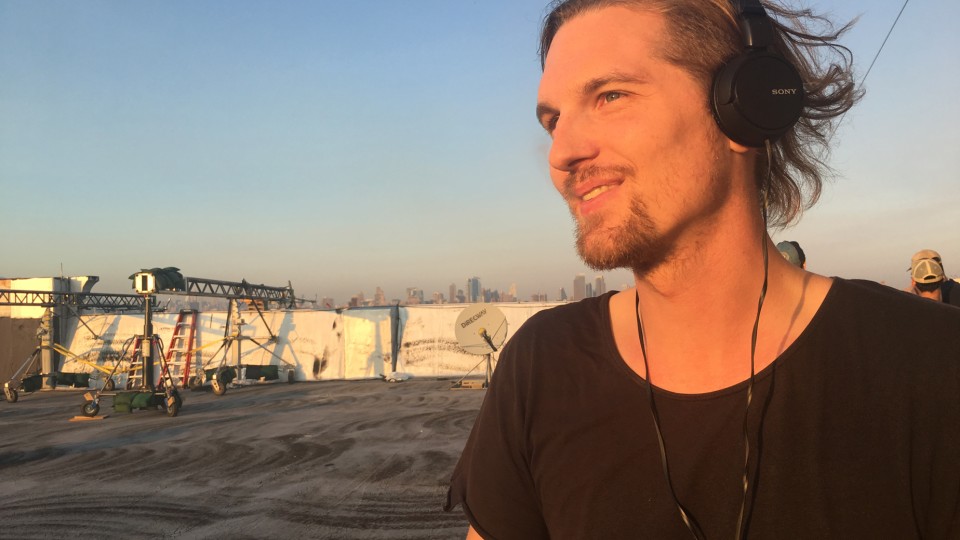 www.imdb.com/name/nm3497897
»In TO THE NIGHT we gaze from an internal perspective at the world of a Cobain-type character who has to take great care not to burn himself in the fire with which he sets himself alight.«
Peter Brunner about TO THE NIGHT 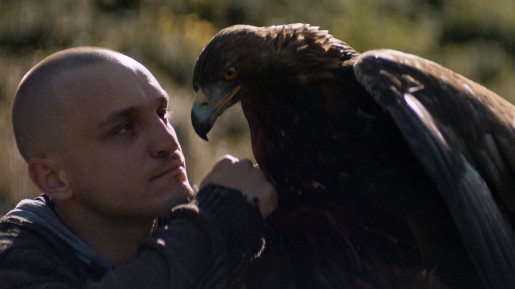 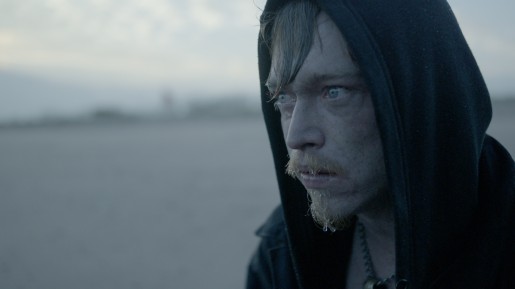 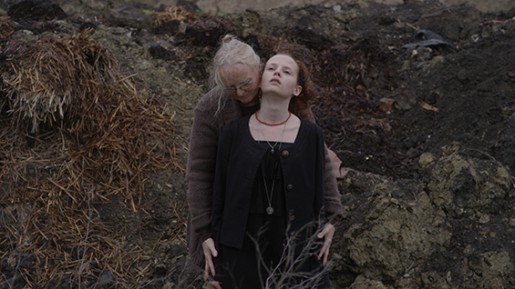 Those Who Fall Have Wings 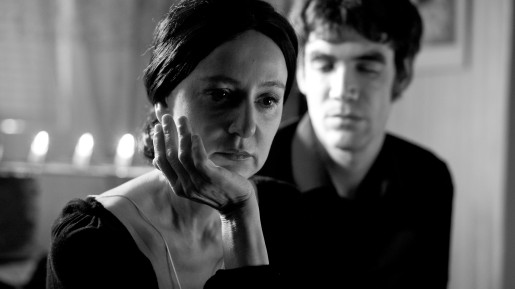 «He is the last and the first who speaks his language.»

Johannes lives with his deeply religious mother in an Alpine hut surrounded by nature, close to God but far from the despised people down in the valley. A young man with the mind of a child, he can barely master the spoken word and is unconditionally tied to his mother, who has attempted to protect him by defining the world in simple terms as consisting of God and the forces of evil. Peter Brunner is a filmmaker who explores in images the rifts within his characters. In LUZIFER he brings about a collision between fanaticism and freedom which is a depiction of blind faith and its misunderstandings. LUZIFER, featuring Franz Rogowski and Susanne Jensen in the main roles, has been made by Ulrich Seidl Filmproduktion.
DE – EN

«An extreme, excessive and ecstatic exploration of feeling.»

In his first English-language film TO THE NIGHT, Peter Brunner explores the inner world of somebody who is trapped in his suffering, condemned to extinguish the constant flaring up of his own destructive powers.
DE – EN

«Somebody who is in a state of conflict with his body and his illness represents a theme that interests me a lot.»

Peter Brunner talks about Those Who Fall Have Wings, selected for Crystal Globe competition at Karlovy Vary.

Those Who Fall Have Wings, Peter Brunner’s second feature film, a poetic essay on loss and grief, is part of the Karlovy Vary competition line-up.