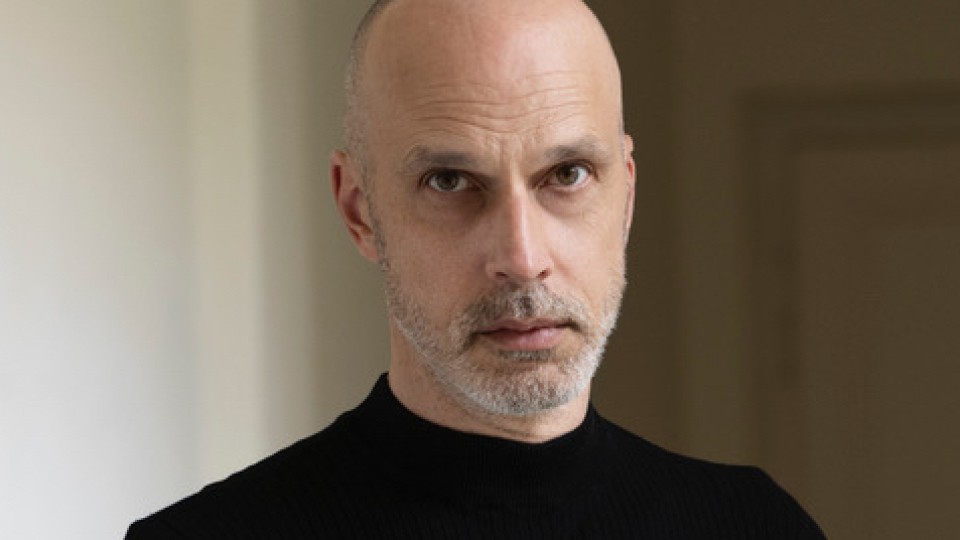 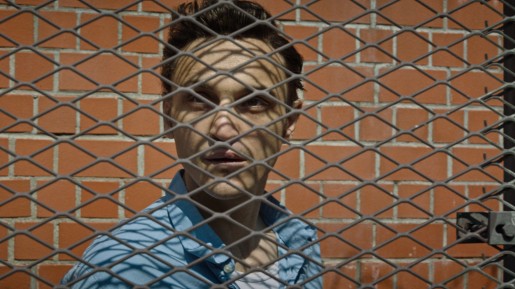 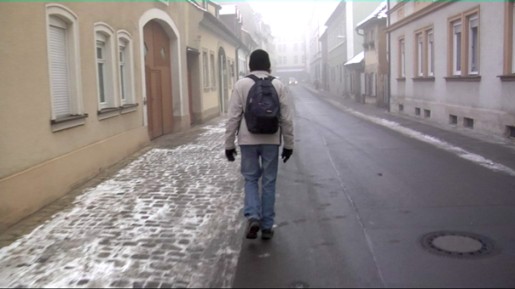 «Imagine you live in a world where love is forbidden by law.»

When the state dictates which love is allowed to exist, it puts lives at stake. As a gay man Hans Hoffman is thrown into a concentration camp under the Nazis; immediately after being liberated by the Allies he is put back behind bars, because the passion in his heart is against the law. Both in the Nazi dictatorship and also in the democracy which follows. Sebastian Meise’s GREAT FREEDOM casts a subtle light on elements of society (and of societies) which are still concealed. His protagonist Hans represents countless lives which were destroyed because regimes abused one of the most fundamental human rights by means of social discrimination and legal persecution – and, in too many cases, this is still happening.