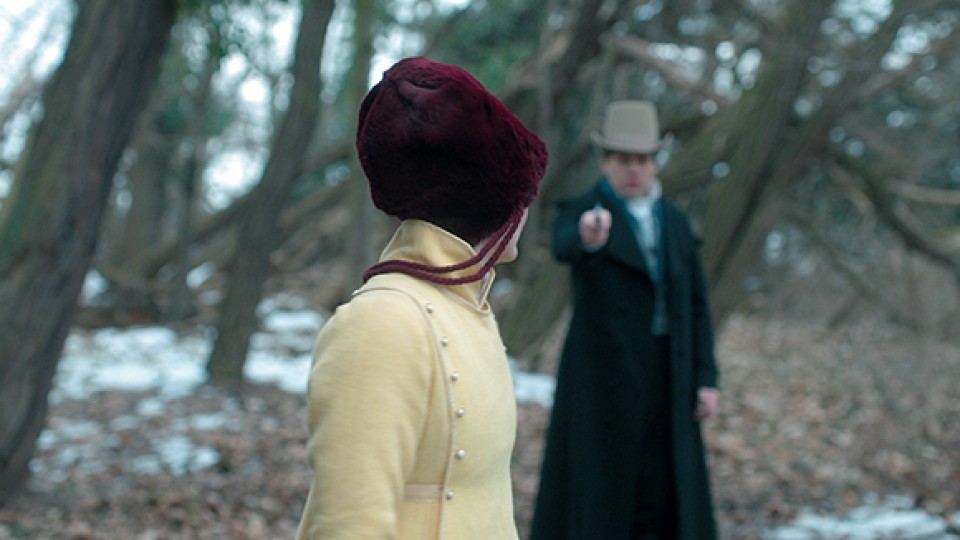 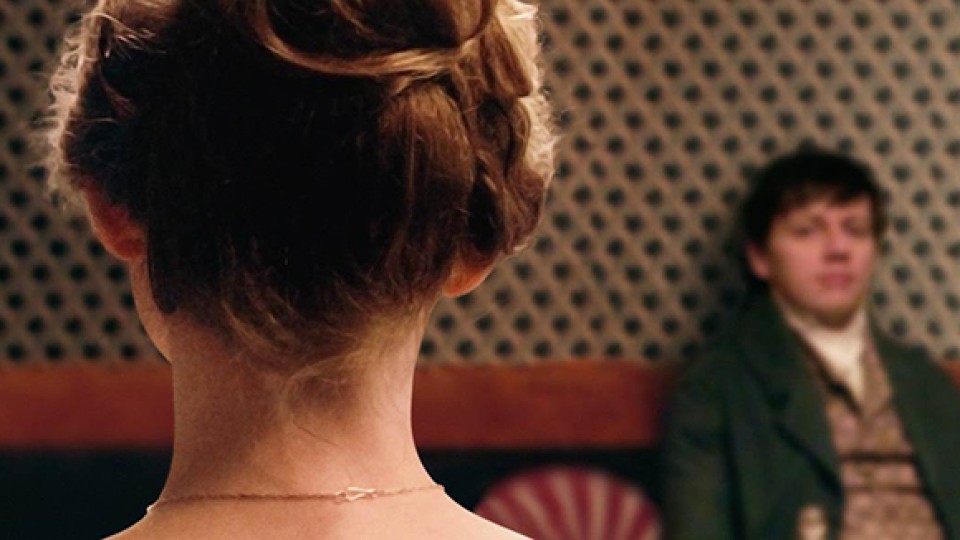 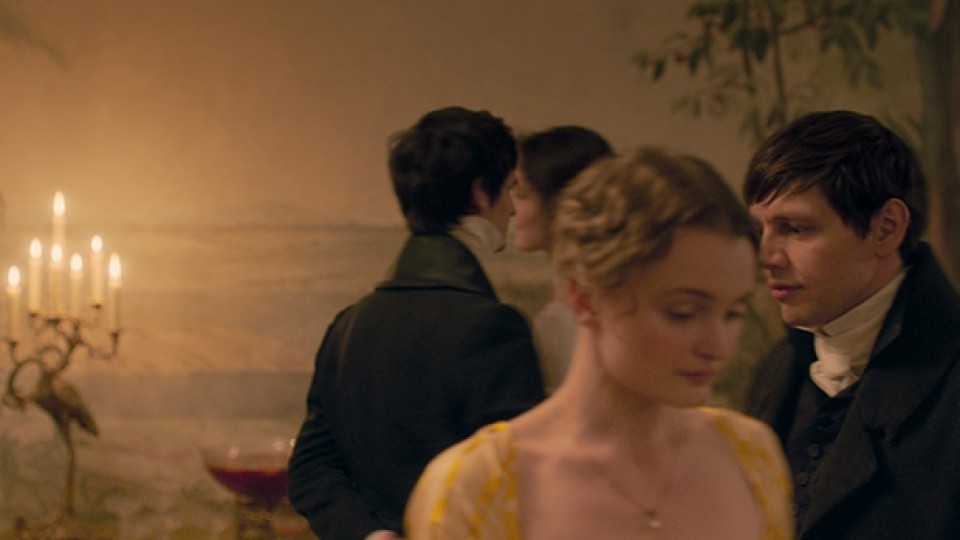 «What fascinates me a lot is the huge difference ...

... between what people say and what they think.» Jessica Hausner on her new film AMOUR FOU, selected for the UN CERTAIN REGARD line-up of the 67th Cannes festival.
SHORT NEWS

Focus on Jessica Hausner at the Lincoln Center

On December 6, Jessica Hausner’s LITTLE JOE will be released in the US by Magnolia Pictures. A good reason for New York’s Lincoln Center to focus on the complete works of the Viennese ”Miracle Worker“ (as the LC entitles the program), showcasing her five feature films, two shorts and an installation from November 8 to 10, 2019.