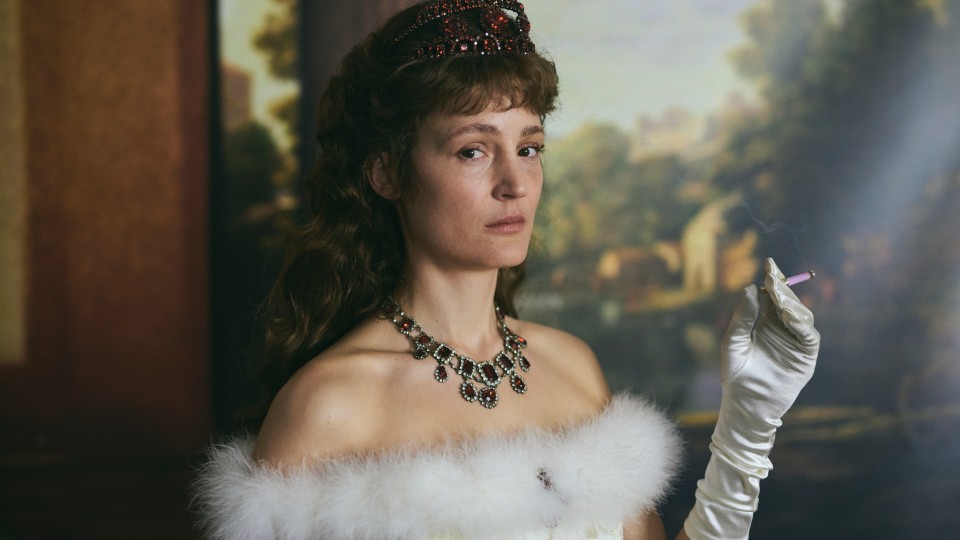 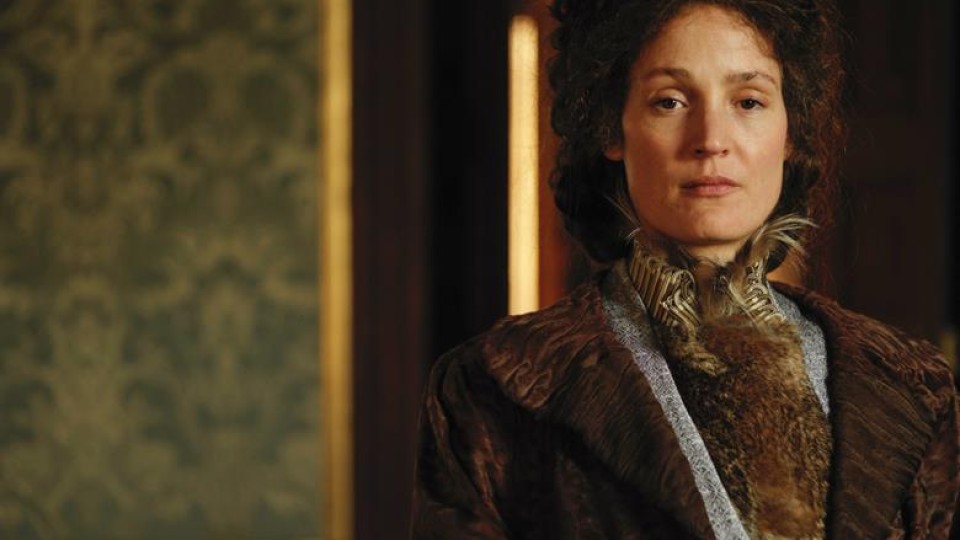 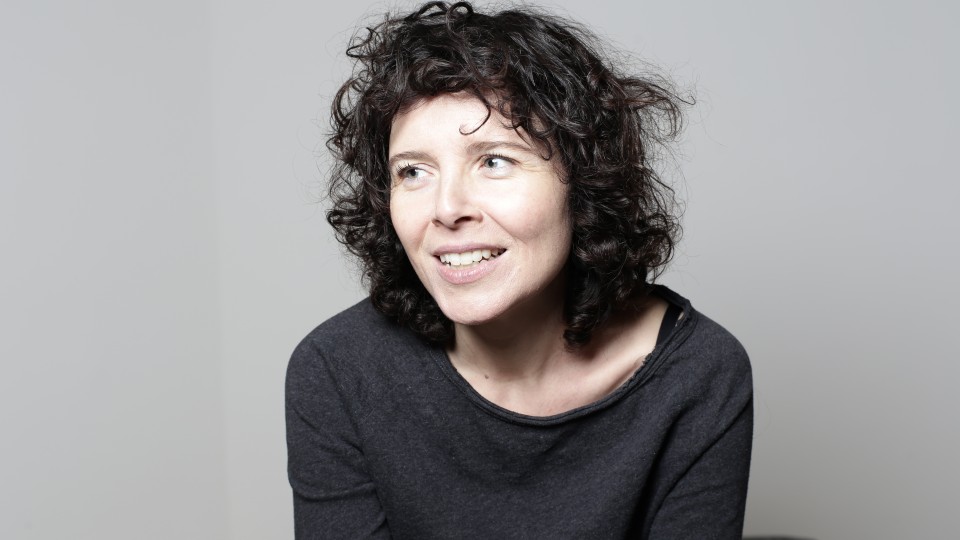 «Her beauty is all she has, but on the other hand she becomes increasingly furious with her own image, furious that she is only allowed to be that image: is that me? Aren’t I anything else?»