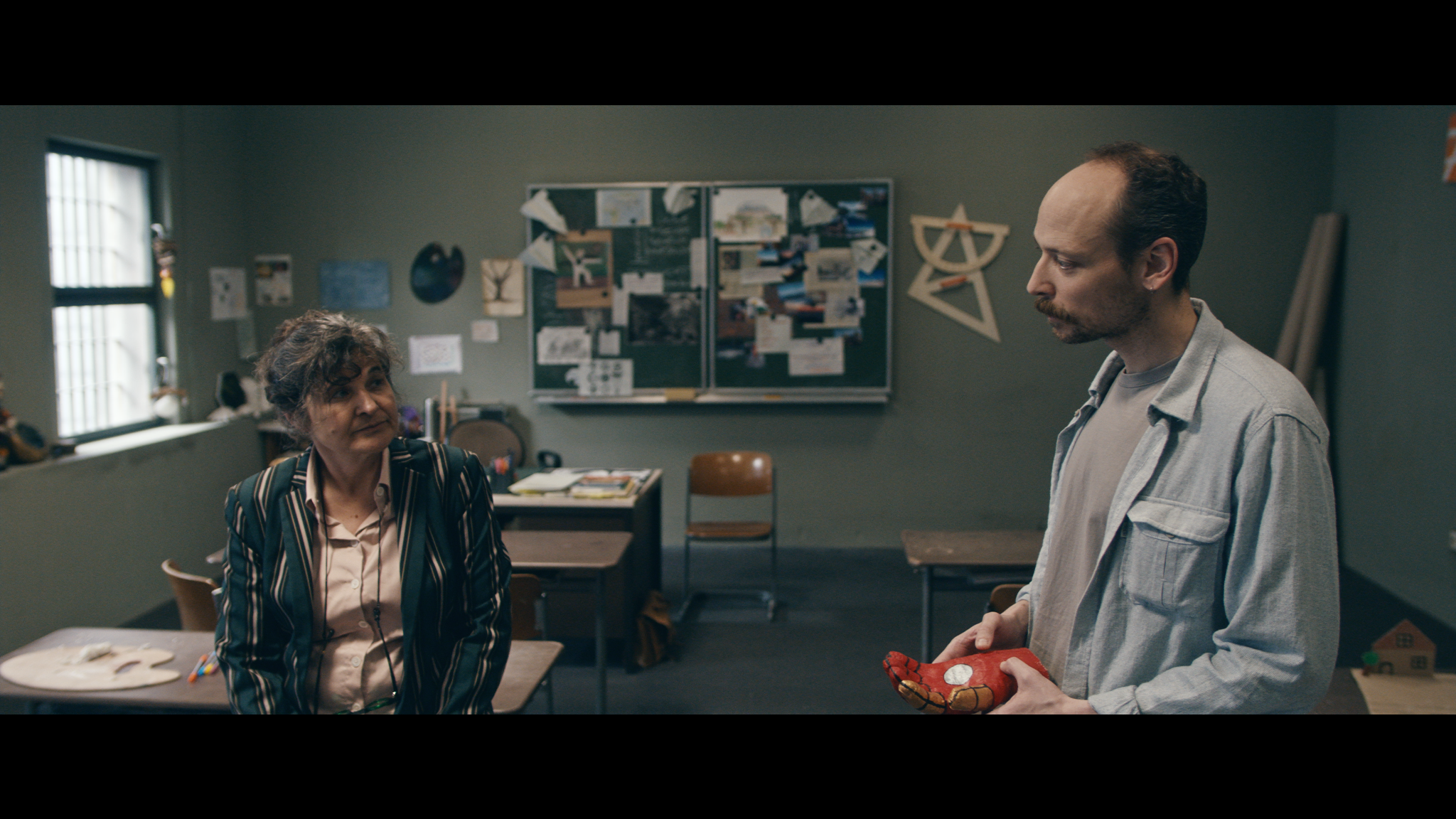 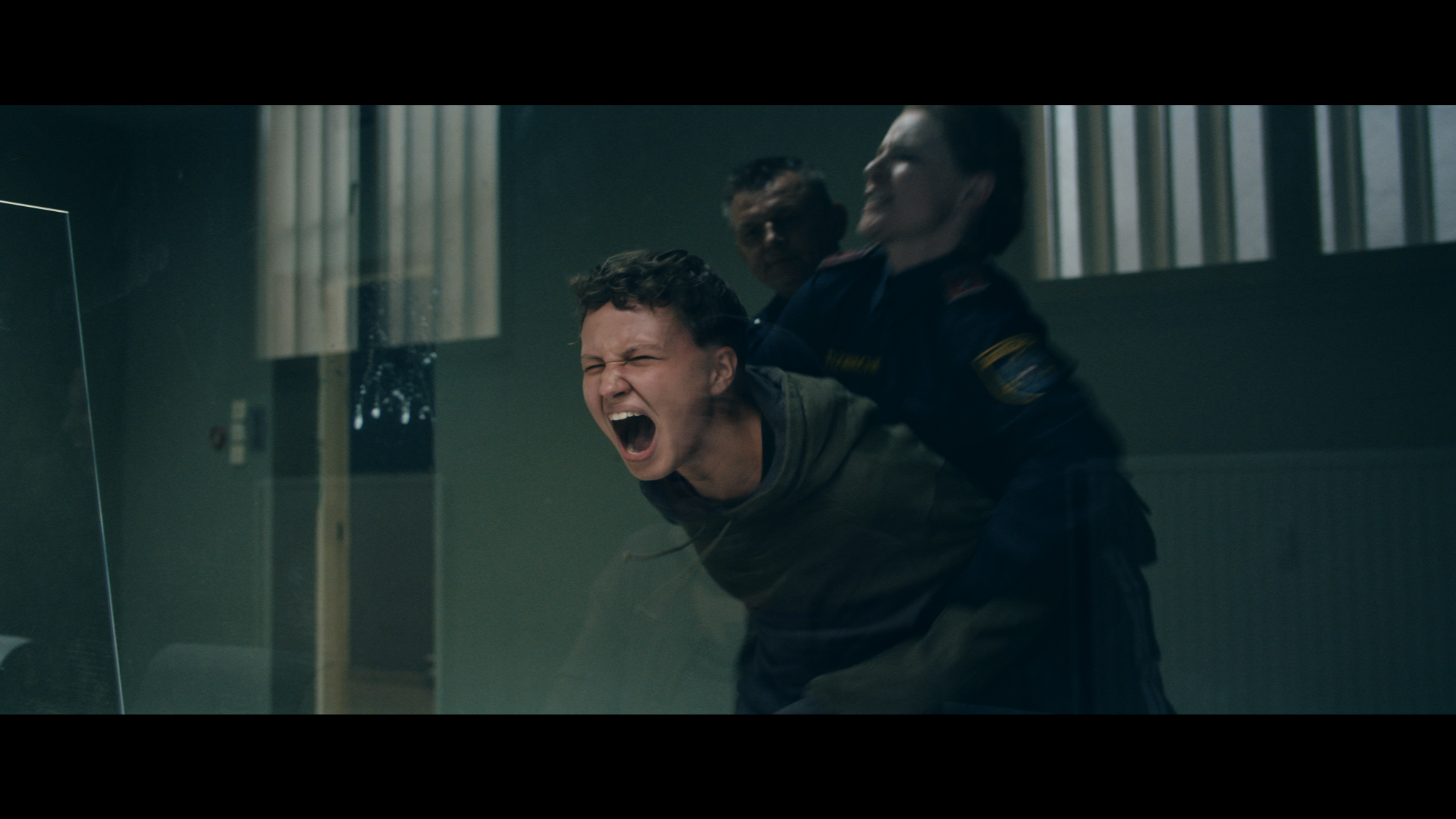 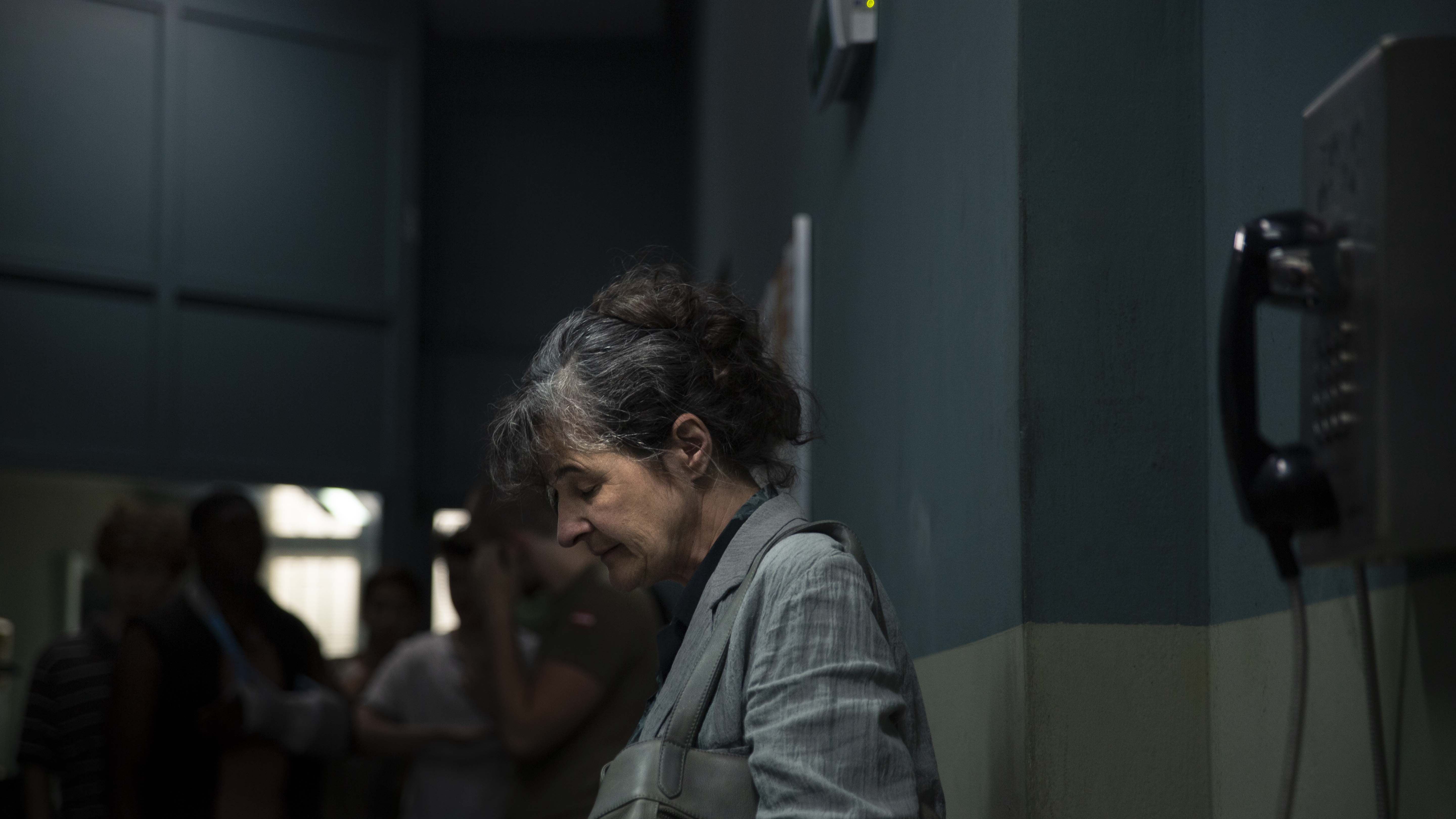 «Isolation is not a good solution.»

Inspired by an extraordinary teacher in a Vienna prison, in FOX IN A HOLE Arman T. Riahi tells the story of young people who have come into conflict with the law, a system that locks them up in order to rehabilitate them, and people who want to keep the teenager’s future open for them.
SHORT NEWS

DACHS Screenplay Award to FOX IN A HOLE

Arman T. Riahi, the director and screenwriter of FOX IN A HOLE has been honored with this year's DACHS Screenplay Award of the Five Lakes Film Festival. The prize, endowed with 3,000 euros, is awarded each year to the author of a current feature film from Germany, Austria, Switzerland or South Tyrol (DACHS). This screenplay is: dense, touching, strong, demanding, quirky, but also arouses curiosity, stated the jury.
SHORT NEWS

FOX IN A HOLE sweeps four awards on one weekend

Arman T. Riahi's vibrant drama set in a juvenile detention center won the Golden Beaver for Best Film and the Special Prize for Best Film Music at the Biberach IFF. On top of that, the German Günter Rohrbach-Foundation honored leading actress Maria Hofstätter as Best Actress and FOX IN A HOLE- director Arman T. Riahii with the Saarland Medien GmbH Award.
SHORT NEWS

Young Audience Award to FOX IN A HOLE

The Youth Jury of the 17th Augenblick Festival in Strasbourg picked Arman T. Riahi's drama set in a juvenile detention center as its favourite. With this Young Audience Award FOX IN A HOLE resumes its successful festival itinerary more than one year after its world premiere.